Video game streamers may need to get broadcasting licences in Germany 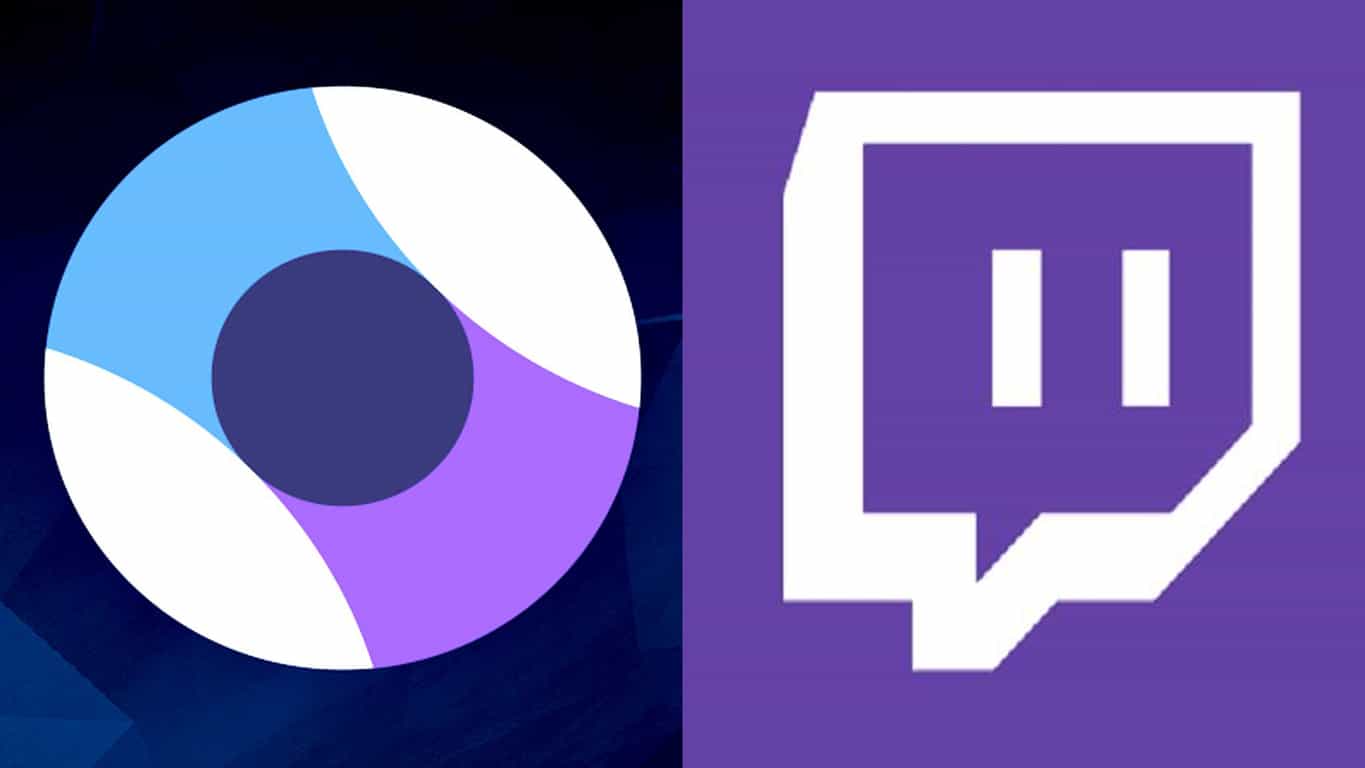 The German broadcasting authority, Landesmedienanstalt, ruled last month that video game streaming, from services such as Twitch, YouTube, and Microsoft’s Beam, are essentially forms of media on par with traditional radio and television and should require those involved to apply for an official broadcasting license.

The decision was made after a case involving the game streamer, PietSmiet, who is extremely popular on Twitch and YouTube and could likely affect other streamers and streaming companies going forward. According to eSports News UK, Landesmedienanstalt has admitted that their rules had been written for older broadcasting technologies and it’s possible that they could change in the future. Indeed, some sort of compromise would have to be made due to the sheer number of users streaming online nowadays. A number that is only growing more every day.

It is important to note though that this ruling targets the individual user and not the services themselves. It’s unlikely Twitch, YouTube, or Microsoft’s newly acquired Beam service would be outlawed entirely, if at all.

What do you think about this situation? Is the German broadcasting authority being too strict or is it a good thing that streaming is becoming more legitimized? Share your thoughts in the comments below.