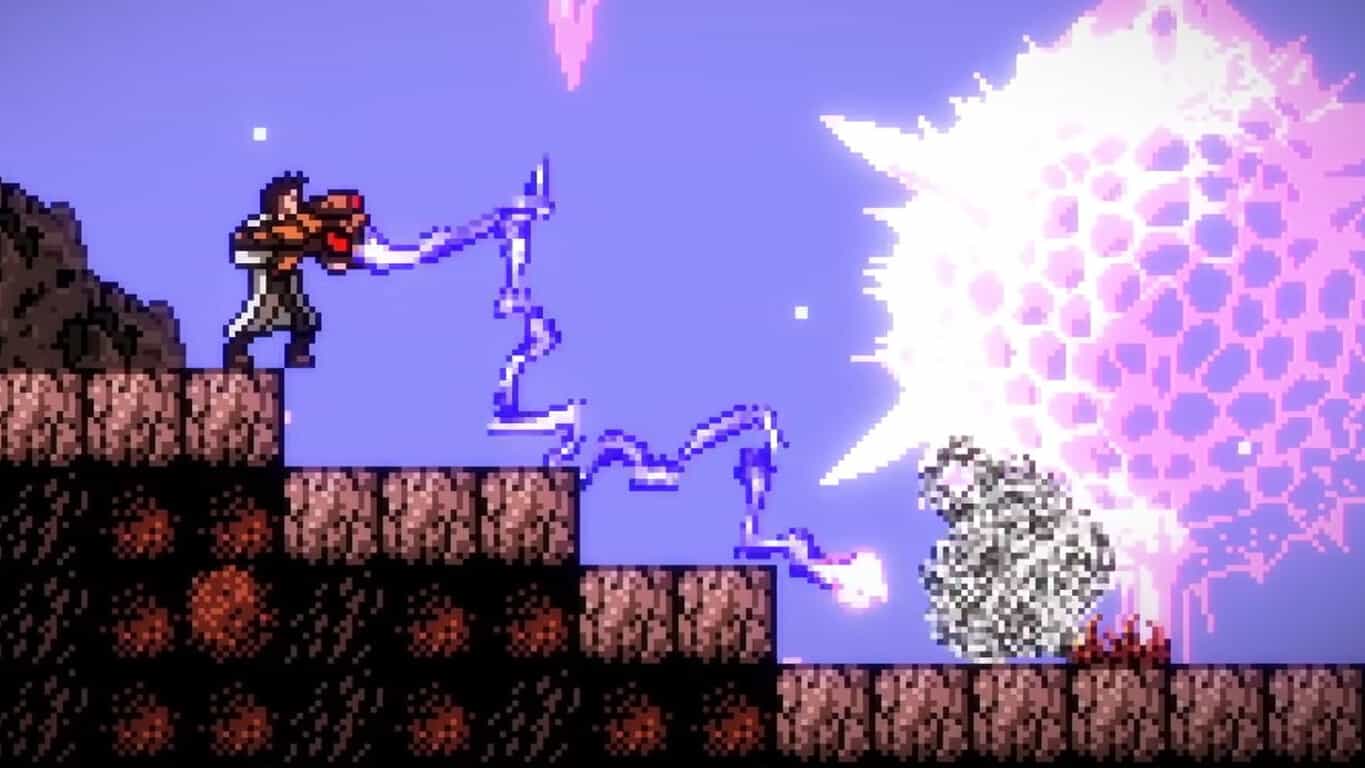 The video game, Axiom Verge, has just been confirmed for eventual release on the Xbox One. Axiom Verge launched this week on Sony’s PlayStation 4 console and is expected to come to Xbox One on the 30th of September this year.

“There’s a certain irony that Xbox One is the last console to get Axiom Verge. When I started development almost 7 years ago, Xbox 360 (in particular, the Xbox Live Indie Games service) was my target platform,” says the game’s developer, Tom Happ, about the delayed release on the Xbox One. “Like many indie developers, I vastly underestimated the scope of what the game would eventually become and the time needed to achieve my full vision, and by the time I was ready to launch, the development framework I was using (XNA) was no longer compatible with Xbox’s latest system.”

This change in the industry didn’t stop development on Axiom Verge though as Happ explains, “Many XNA developers needed to make a change when Microsoft discontinued support. Fortunately, open source versions of XNA called MonoGame and FNA stepped into the void. I was able to convert Axiom Verge and continue development. Unfortunately, these weren’t supported on Xbox One… until now. Thanks to the popularity and quality of games using Monogame, Microsoft made the decision to have Monogame ported and officially supported on Xbox One!”

Axiom Verge is a retro-style platformer that resembles the 16-bit graphics used in classic games such as Metroid. The homage is more than superficial though as the game actually incorporates deliberately designed glitches that resemble those found in games released back in the 80s and 90s. The game has been in development for over five years.

Are you glad to see this title finally come to the Xbox One? Share your thoughts with the community in the comments below.

New survival game Syndrome coming to Xbox One in 2017