Microsoft announced during its Microsoft 365 event this morning some interesting new features coming to its Chromium-based Edge browser. With these features, the Redmond giant aims to improve your online safety, privacy, and productivity.

More specifically, Microsoft Edge is getting three new features: A Password Monitor, Vertical Tabs UI, and a Smart Copy feature. All these new capabilities will be rolling out later this year. Let’s take a look at each of them. 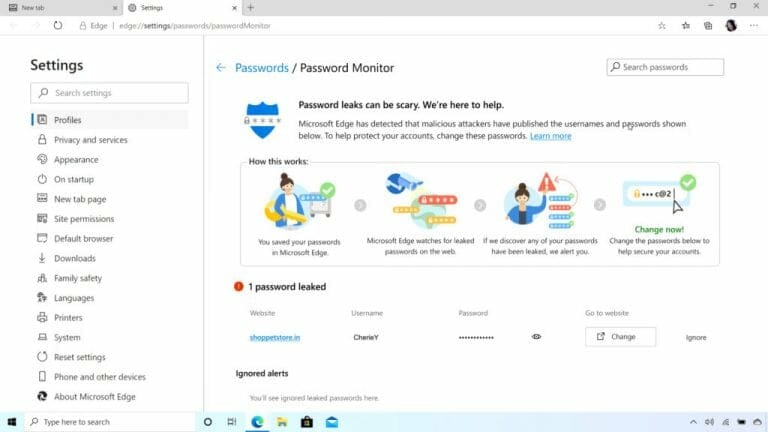 The new password monitor is one of the major features coming to Microsoft Edge. Unlike all other password managers, this one will constantly check your passwords for potential data breaches. So, in case, if your credentials are listed in a database of compromised passwords, the password monitor will immediately send you a notification so you can take action immediately. In addition, the feature will make it easier for you to change your password across other websites, by following some quick and easy steps. 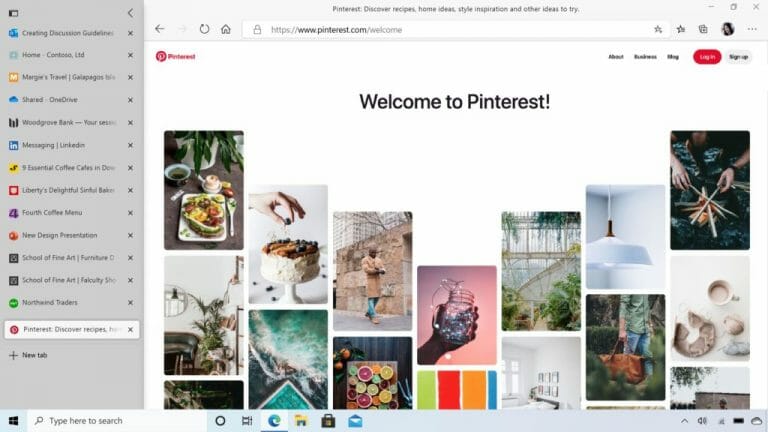 Almost all modern browsers have horizontal tabs, but have you ever thought about how vertical tabs would work? If so, Microsoft is bringing vertical tabs UI to your desktop. Once the change goes live, the new Chromium-based Edge will allow its users to display their tabs in the vertical format. The vertical tabs will appear on the left side of the browser, and it should make it easier for you to see all of your opened tabs. Indeed, this new feature looks really useful for those who like to open hundreds of tabs at a time. Notably, you should see the vertical tabs UI in the insider channels very soon. 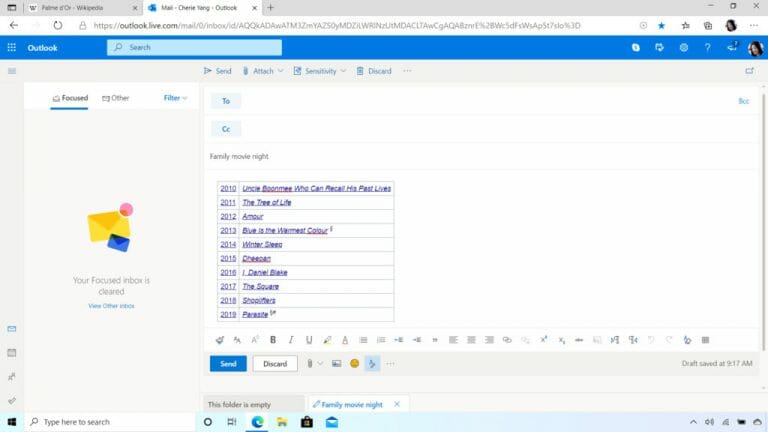 Besides all the aforementioned capabilities, a new smart copy functionality is coming to Microsoft Edge. The new feature looks pretty useful for those who find it harder to copy/paste web content such as headers, tables in documents. The smart copy feature will ensure that the pasted text retains its formatting. Microsoft plans to release this feature to Insider channels next month.

Moreover, the list of minor features coming to the Chromium-based Edge includes an improved Immersive Reader and InPrivate search with Bing. On top of that, Microsoft has also announced its plans to bring its Collections feature to the Android and iOS versions of Edge this year this Spring. Lastly, Microsoft confirmed that Windows 10 users would soon receive the Stable version of Microsoft Edge via Windows Update. As for now, you need to download it manually on your PCs.

Which one of these features do you like the most? Let us know in the comments section below.

Office 365 business plans are being renamed to Microsoft 365, too, beginning April 21

Official Xbox magazine is being discontinued