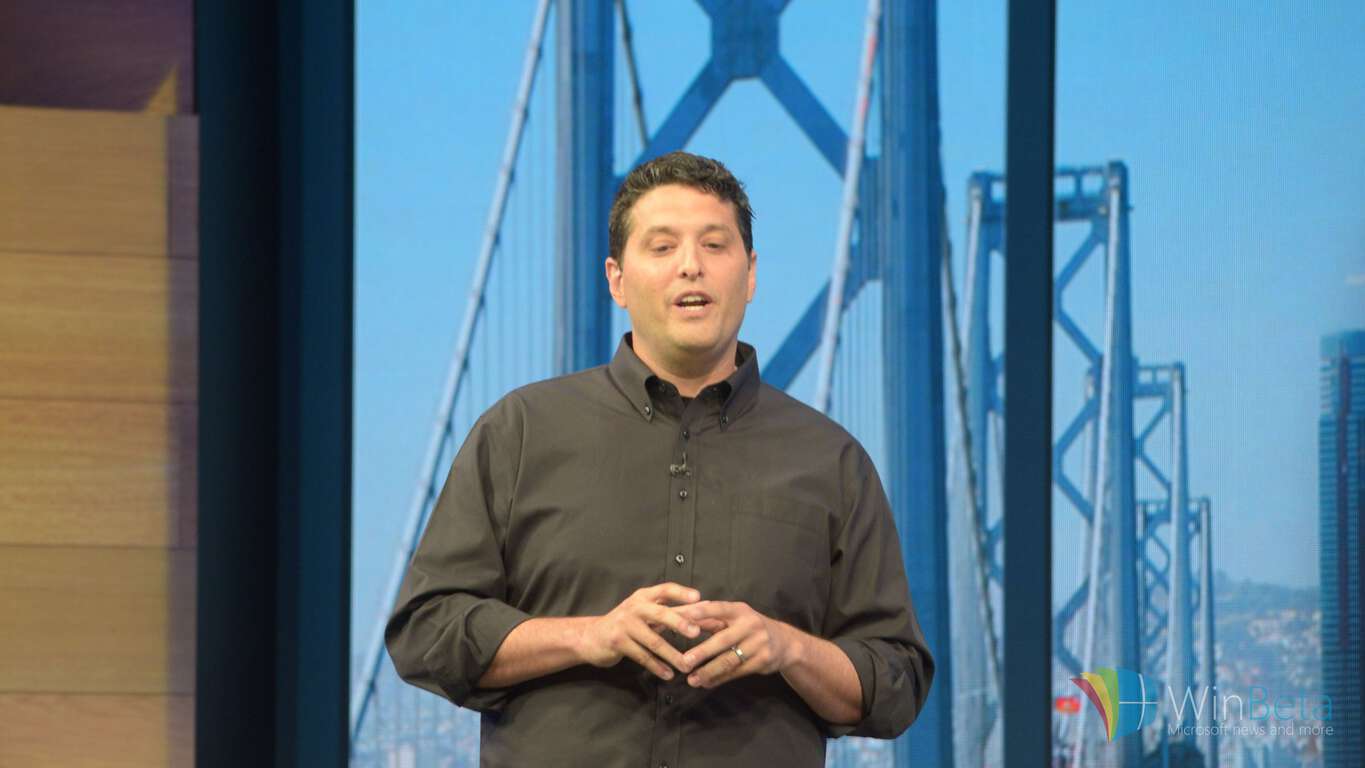 According to a report by ZDNet, Microsoft is reshuffling its Windows Server engineering team, by moving them out of its Cloud and Enterprise Group and into its Windows and Devices Group.

Mike Neil and Brad Anderson who oversee the Windows Server engineering team and Remote Desktop Services team respectively will be staying with the company's Cloud and Enterprise Group, remaining in control of their current teams. A spokesperson for Microsoft released this statement on the way its teams are managed:

As we advance our goal to build operating systems that provide the best experiences from the smallest IoT devices to the largest scale server deployments in public and private clouds, the Windows Server team will move from the Cloud and Enterprise Group to the Windows and Devices Group. These groups already work closely together, and we believe this move will help us bring even more value to our customers as we deliver our most cloud-ready server OS with the Windows Server 2016 launch this fall.

Originally, Microsoft's Windows Server and Cloud teams were brought together in 2009, as the company believed that having its server team with its cloud team made sense, as they both worked closely on servers, however, as Microsoft moves to a shared core amongst its Operating System offerings with Windows 10, it makes more sense to bring its Windows Server team in-line with its other Windows teams, so that they can work closely together and provide a better product overall.