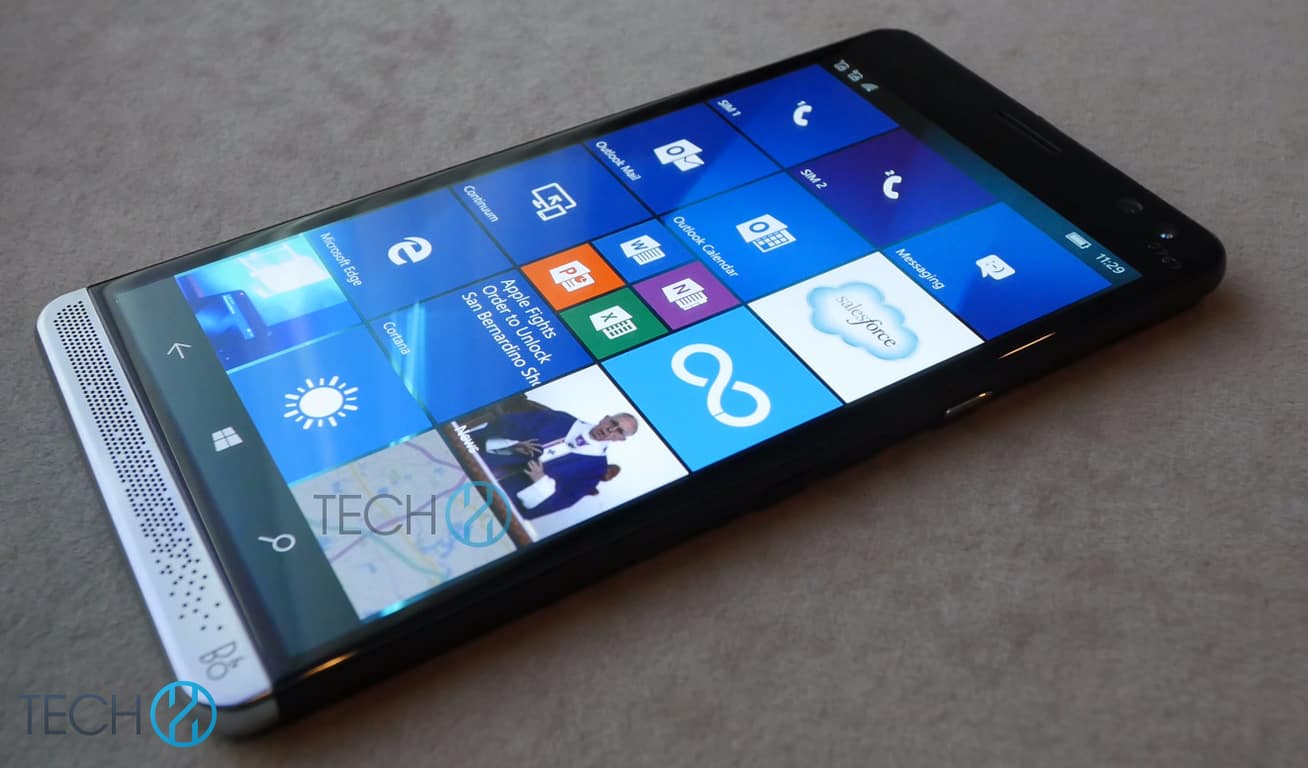 HP’s upcoming flagship mobile device for Windows 10 Mobile, the Elite x3, is creating a lot of buzz in the mobile world – but as it is dubbed an enterprise-oriented device, will its indirect support for Verizon dampen its potential growth?

According to the latest documentation from HP, the device will not support band 13 LTE (via Neowin), which means that in order to run on Verizon’s network, it will need to be approved by them beforehand. So whilst there is still a chance that the device could work on Verizon’s network, there’s also an equal chance that it won’t. In order for it to be accepted on to the network, HP would need to ask for approval – and provided that Verizon approves, then the device would begin to function.

As for other US carrier’s, the device should work as you would normally expect, with it supporting the bands shown below:

Bands supported by the Elite x3

Verizon is pretty big in business, and as a business mobile device, failure to support the carrier could deal a big blow to the growth that this device could receive.

Don’t lose all hope just yet – but don’t buy into it thinking you’ll be perfectly fine, either.