Verizon Lumia 735 rumored to launch with a $192 price tag, will hit retail through all channels on July 9th 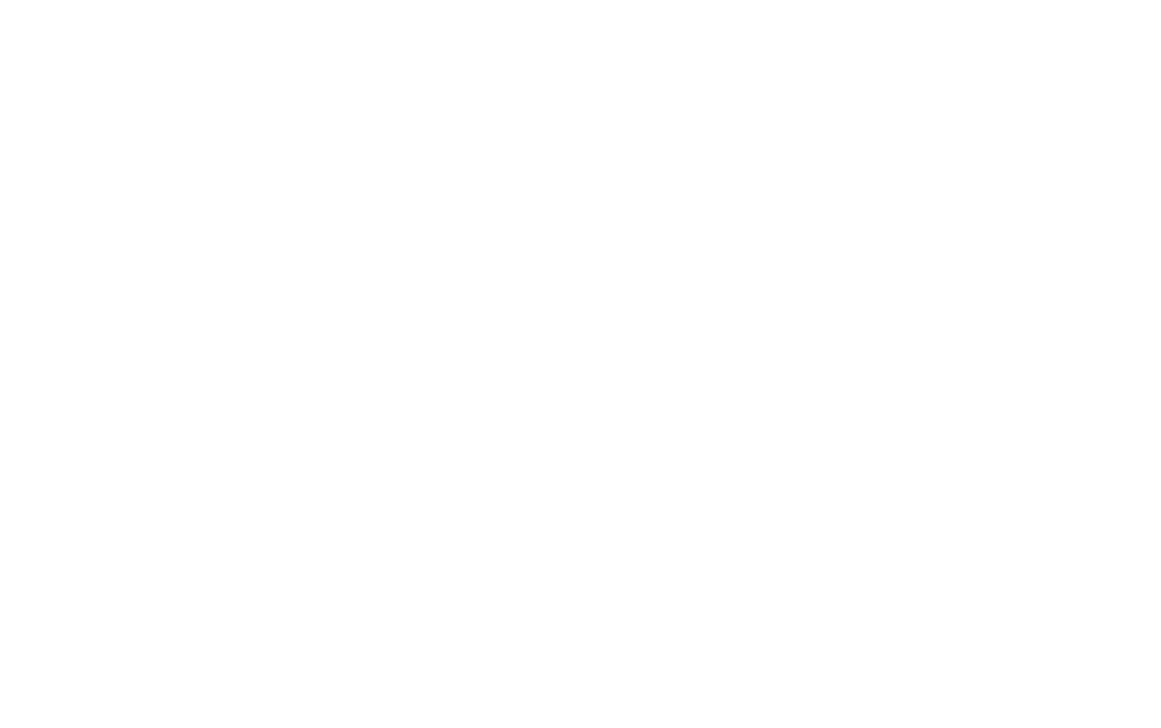 We've heard quite a lot about the launch of the Lumia 735 on Verizon over the past few weeks. The handset was spotted on FCC with Microsoft branding rather than Nokia, with one report hinting at its launch on June 11th -- which came and went away without any announcement from the Big Red.

According to a new report from Windows Central, citing anonymous source, Lumia 735 is expected to go on sale online and through direct fulfillment on June 18th. The report hints at a full fledged launch through all retail channels on July 9th. As far as the pricing is concerned, the Lumia 735 is said to carry a $192 off-contract price tag. Customers will also be able to purchase the handset on the carrier's EDGE plan for $8 a month for 24 months which sounds reasonable.

Furthermore, the report suggests the Lumia 735 will go on sale on the Big Red in black color option, but customers will have the option to purchase removable back colors. Interestingly, there's a new cyan and red color option available as well, making the total number of color options to be six, including white, orange, black and green to be the remaining ones.

As a quick recap, the Lumia 735 features a 4.7-inch display sporting a resolution of 1,280 by 720 pixels. The handset is touted as a selfie focused device featuring a wide-angle 5MP front-facing camera, 6.7MP main shooter for photos and videos, 1GB of RAM, 8GB of internal storage coupled with a microsD card slot for expansion and a 2,200 mAh battery. The processing power comes from the Qualcomm Snapdragon 400 processor clocked at 1.2GHz. As for the operating system, Verizon Lumia 735 is said to ship with Windows Phone 8.1 Update 2, which will be upgradeable to Windows 10 Mobile when it launches later this year.

Stay tuned, we'll update you as soon as Verizon officially announced pricing and availability details for the handset.

Xbox One Preview users can stream games to Windows 10 PCs