Verizon ends sales of the Lumia 735, its last Windows Phone - OnMSFT.com Skip to content
We're hedging our bets! You can now follow OnMSFT.com on Mastadon or Tumblr! 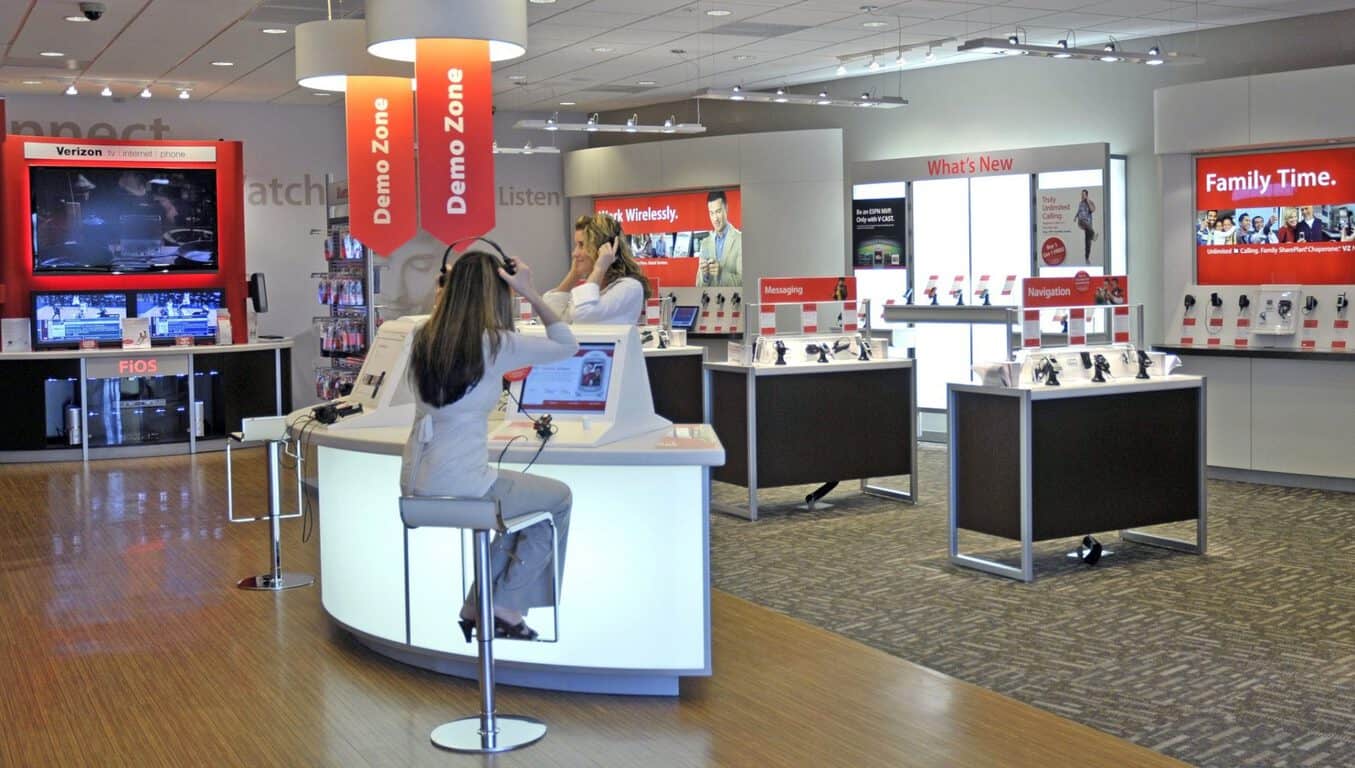 It seems that it's the end of the line for the Verizon Lumia 735: the US carrier has recently removed the nearly three-years old handset from its online store, which means that the company is now done selling Windows phones (via Neowin). Indeed, the Lumia 735 became the last man standing when Verizon stopped selling the carrier-exclusive LG Lancet last year, giving no obvious upgrade path to its customers.

As of today, the Verizon Lumia 735 is still listed on the US Microsoft Store but the handset has been out of stock for weeks. We wouldn't be surprised if Microsoft also removes it in the near future.

As Windows Phone fans in the US may know, the best Windows 10 Mobile handsets in the market like the HP Elite x3 or the Alcatel Idol 4S are only compatible with GSM carriers. If you still use the Verizon Lumia 735, let us know in the comments if you plan to switch carriers to upgrade to a more recent Windows phone.