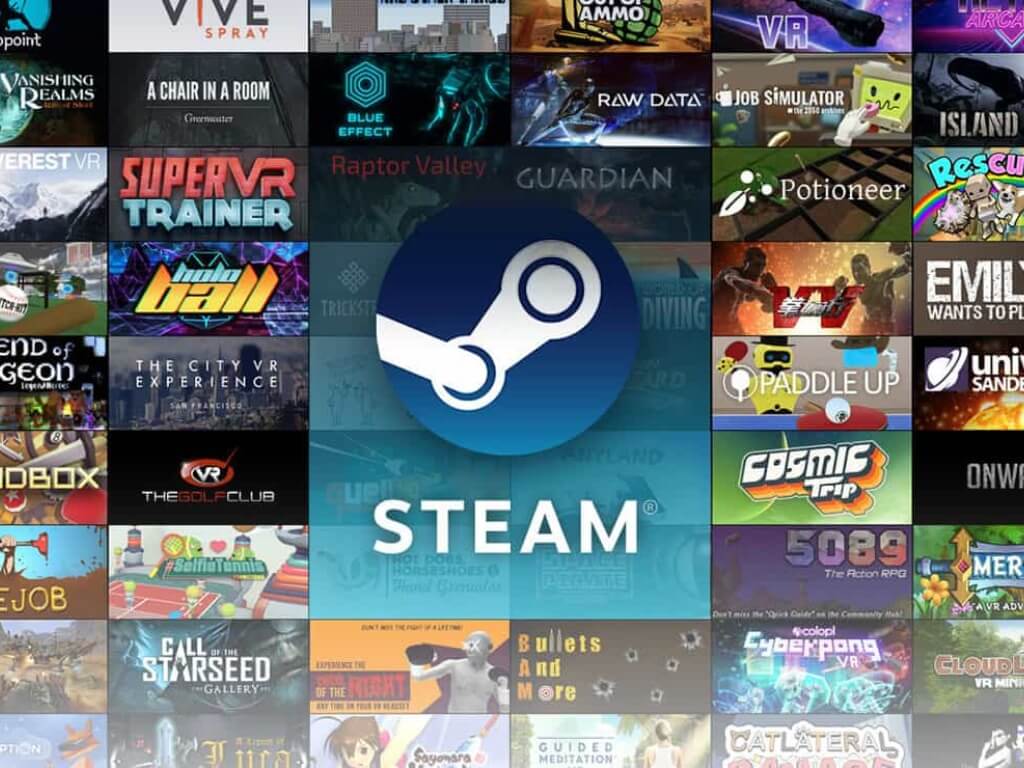 Gabe Newell, the co-founder and President of Valve has teased some upcoming news regarding Steam and video games consoles for later this year. Speaking to students at the Sancta Maria College in Auckland, New Zealand earlier this week, the Valve exec was asked if the company had any plans to bring Steam games to consoles.

"Will Steam be porting any games on consoles, or will it just stay on PC,” a student asked Newell in a conversation recorded by Reddit user Odyseeic (via Ars Technica). "You will get a better idea of that by the end of this year.” Seeing some excited reactions in the audience, Newell added that “It won't be the answer you expect. You'll say, 'Ah-ha! Now I get what he was talking about.' Newell replied.

STEAM MIGHT BE EXPANDING TO CONSOLE, I SHOT THIS TODAY, THANK YOU GABEN 😊 from HalfLife

It’s not exactly clear what Gabe Newell could be hinting at, but one of the possibilities would be Valve deciding to release more of its PC games on consoles. The company’s latest release is the critically-acclaimed VR game Half-Life: Alyx, which could possibly become compatible with Sony’s PSVR headsets for PlayStation consoles.

Valve also has several unannounced games in development, and those may well be released on consoles in addition to Steam. Some of Valve's best PC games like Half-Life 2, Portal 2, and Counter-Strike: Global Offensive were released on the Xbox 360 and PlayStation 3 many years ago, and there's definitely an audience for Valve games on consoles.

However, it seems unlikely that Sony and Microsoft would ever allow Valve to bring its Steam store on Xbox and PlayStation. A Microsoft exec recently confirmed that the company is making money from console sales, and Microsoft and Sony both can't risk losing money on digital games sales.

Do you have an idea of what Gabe Newell's console plans could be about? Sound off in the comments below.