The console wars may soon have a late entrant to contend with in Valve as rumors surface that the company is working on its own piece of hardware.

According to an Ars Technica exclusive, video game studio and storefront Valve is in the midst of developing a "Switch-like portable PC" that will be powered by the Steam PC platform via Linux.

The latest instance of hardware-related code was discovered by SteamDB operator Pavel Djundik and ultimately confirmed by Ars Technica after speaking to several sources. The new code points to a device dubbed "SteamPal" which evolved from a string of code originally identified last September as "Neptune Optimized Games," or "Neptune" for short.

The leap from code to handheld gaming device comes as part of Ars Technica's investigation into the resurfacing code. "SteamPal" is siad to be an all-in-one PC with gamepad controls and a touchscreen. The description all but points to a Switch-like device potentially coming soon from Valve. 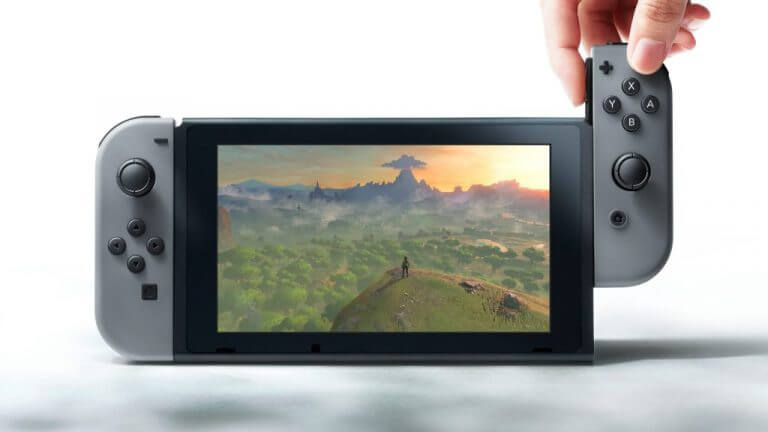 Valve co-founder Gabe Newell also pandered to the idea of "SteamPal" earlier this month when asked about porting games to consoles and responded with,

You will get a better idea of that by the end of this year.” Seeing some excited reactions in the audience, Newell added that “It won't be the answer you expect. You'll say, 'Ah-ha! Now I get what he was talking about.

Other indie-esque gaming companies such as GPD, One-Netbook, Aya and even Alienware are looking to make a splash with their own Switch-like gaming consoles that combine PC components and processors with ultra-portable hardware.

At least one SteamPal prototype version is quite wide compared to the Nintendo Switch. This extra width accommodates a slew of control options. No, Valve is likely not slapping an entire QWERTY keyboard onto its system, but the company has packed in a standard array of gamepad buttons and triggers, along with a pair of joysticks and at least one thumb-sized touchpad (in addition to the device's touch-sensitive screen). The SteamPal's touchpad is likely smaller than the pair of touchpads that came standard on every Steam Controller.

Beyond the aforementioned quote, the remaining details of "SteamPal" are a bit more nebulous at this point with mentions of a dockable position for the device via a USB Type-C port, Linux as its base operating system, multiple SKUs incorporating Intel and/or AMD chips as well a potential Switch-like MSRP of $299.

Valve is no stranger to manufacturing gaming consoles as its created hype around its Steam Machine back in 2014 and its more recent Valve VR headset. 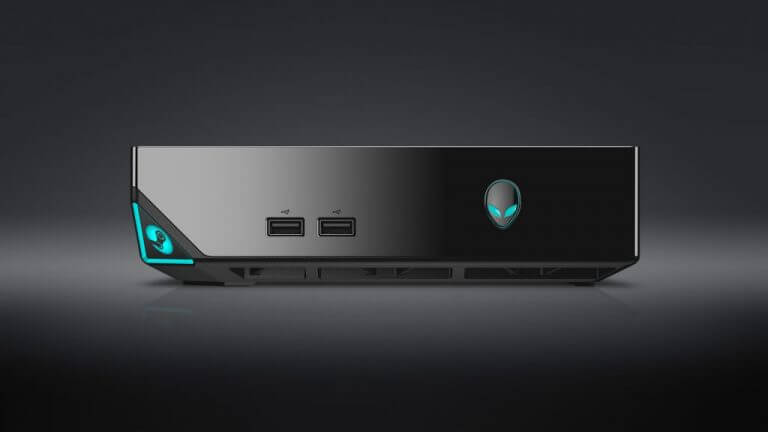 However, due to supply chain issues regarding chipsets and general console components, Valve could delay or nix the project as justifiable loss margins potentially mount due to turbulent economic factors.

There was also mention of SteamPal potentially licensing Windows as an operating system that could bridge the worlds of Steam and GamePass for gamers in a single device.

When asked for comment by Ars, Valve did not immediately respond.