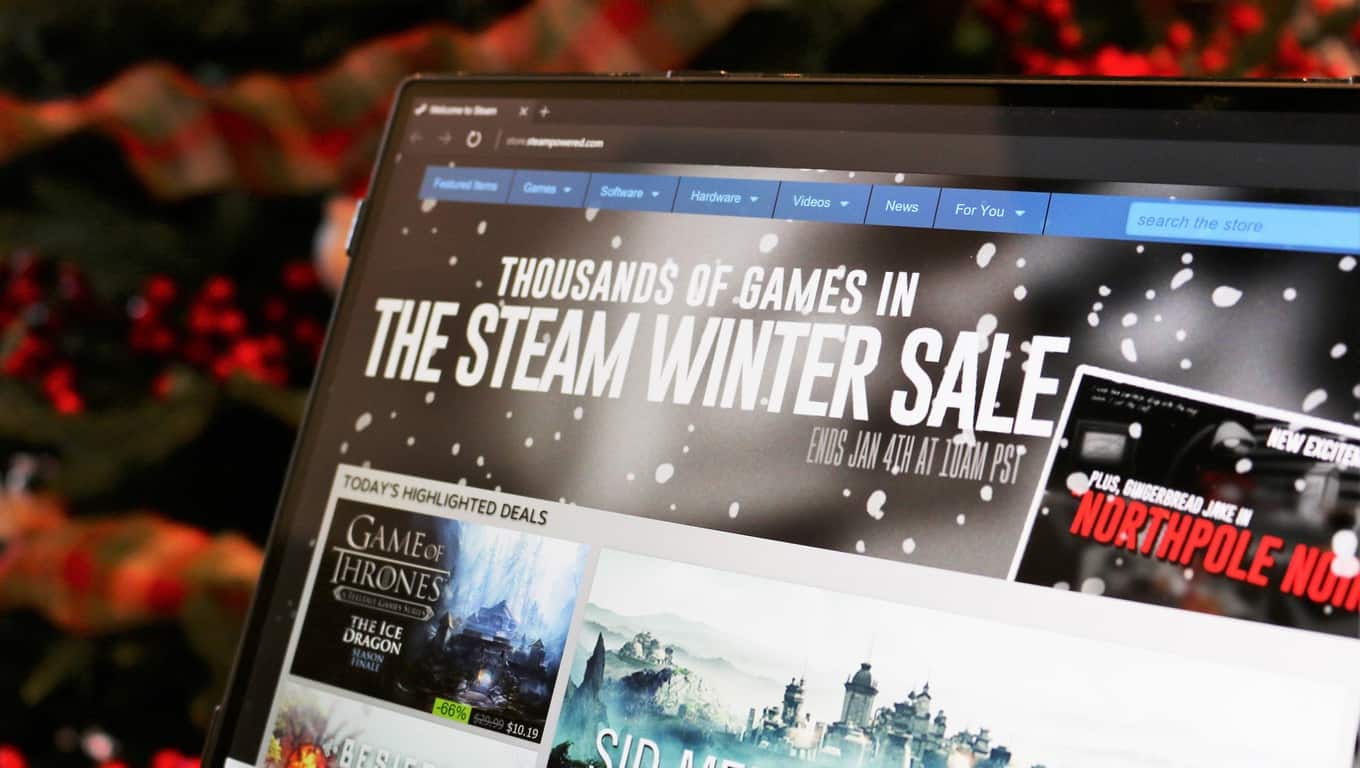 Valve’s Steam platform ran into some hiccups on Christmas Day, with users able to access other users’ accounts and suffering from various quirky issues. Much hand-wringing and speculation commenced about exactly why the problem occurred, and yesterday, Valve issued a statement explaining things.

First, as we reported, here’s what was going on, from our perspective:

Christmas isn’t going to well for Valve and the Steam store. Earlier today, the Steam store was allowing players to access other people’s account, exposing information such as email addresses, credit card details, and purchase history. Valve has since shut down the Store while the issue is investigated and resolved.

Here’s what was going on, from Valve’s perspective:

On December 25th, a configuration error resulted in some users seeing Steam Store pages generated for other users. Between 11:50 PST and 13:20 PST store page requests for about 34k users, which contained sensitive personal information, may have been returned and seen by other users.

The content of these requests varied by page, but some pages included a Steam user’s billing address, the last four digits of their Steam Guard phone number, their purchase history, the last two digits of their credit card number, and/or their email address. These cached requests did not include full credit card numbers, user passwords, or enough data to allow logging in as or completing a transaction as another user.

Note that Valve is careful here to assure everyone that no truly private or actionable data was exposed and that no user could actually affect another user’s account. That’s good news. Just in case, though, Valve will be letting you know if your information was actually exposed, although you don’t need to do anything about it.

Early Christmas morning (Pacific Standard Time), the Steam Store was the target of a DoS attack which prevented the serving of store pages to users. Attacks against the Steam Store, and Steam in general, are a regular occurrence that Valve handles both directly and with the help of partner companies, and typically do not impact Steam users. During the Christmas attack, traffic to the Steam store increased 2000% over the average traffic during the Steam Sale.

In response to this specific attack, caching rules managed by a Steam web caching partner were deployed in order to both minimize the impact on Steam Store servers and continue to route legitimate user traffic. During the second wave of this attack, a second caching configuration was deployed that incorrectly cached web traffic for authenticated users. This configuration error resulted in some users seeing Steam Store responses which were generated for other users. Incorrect Store responses varied from users seeing the front page of the Store displayed in the wrong language, to seeing the account page of another user.

The store was eventually shut down, caching was reconfigured, and all was (eventually) right again. This just goes to show, however, that most infrastructures remain vulnerable to attack, and that work remains to be done to reduce vulnerabilities. DoS attacks are hard to combat in general, however, and so we’ll probably continue to experience these sorts of attacks going forward.