For Honor and Valkyria Chronicles 4 are both now playable in full for free for all Xbox console owners with an active Xbox Live Gold subscription.

Each game can be played on either of Microsoft’s Xbox One or Xbox Series X console families until the end of Sunday at 11:59 PM PST with all progress being saved to the cloud for future access should the game ever be bought in full or unlocked during another free play campaign.

To encourage players to buy Valkyria Chronicles 4 and For Honor, both games have had their prices reduced for a limited time.

The Standard Edition of Valkyria Chronicles 4 has had its price slashed by 60% while its Complete Edition is now 70% cheaper than usual.

The Standard Edition of For Honor has been given a massive 85% discount which brings its price all the way down to just $4.50. The Marching Fire Edition and Complete Edition have each been given 75% discounts.

Are you planning on playing Valkyria Chronicles 4 or For Honor on your Xbox console this weekend? Let us know which one in the comments below and then follow us on Twitter and Facebook for more Xbox news. 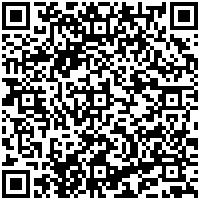 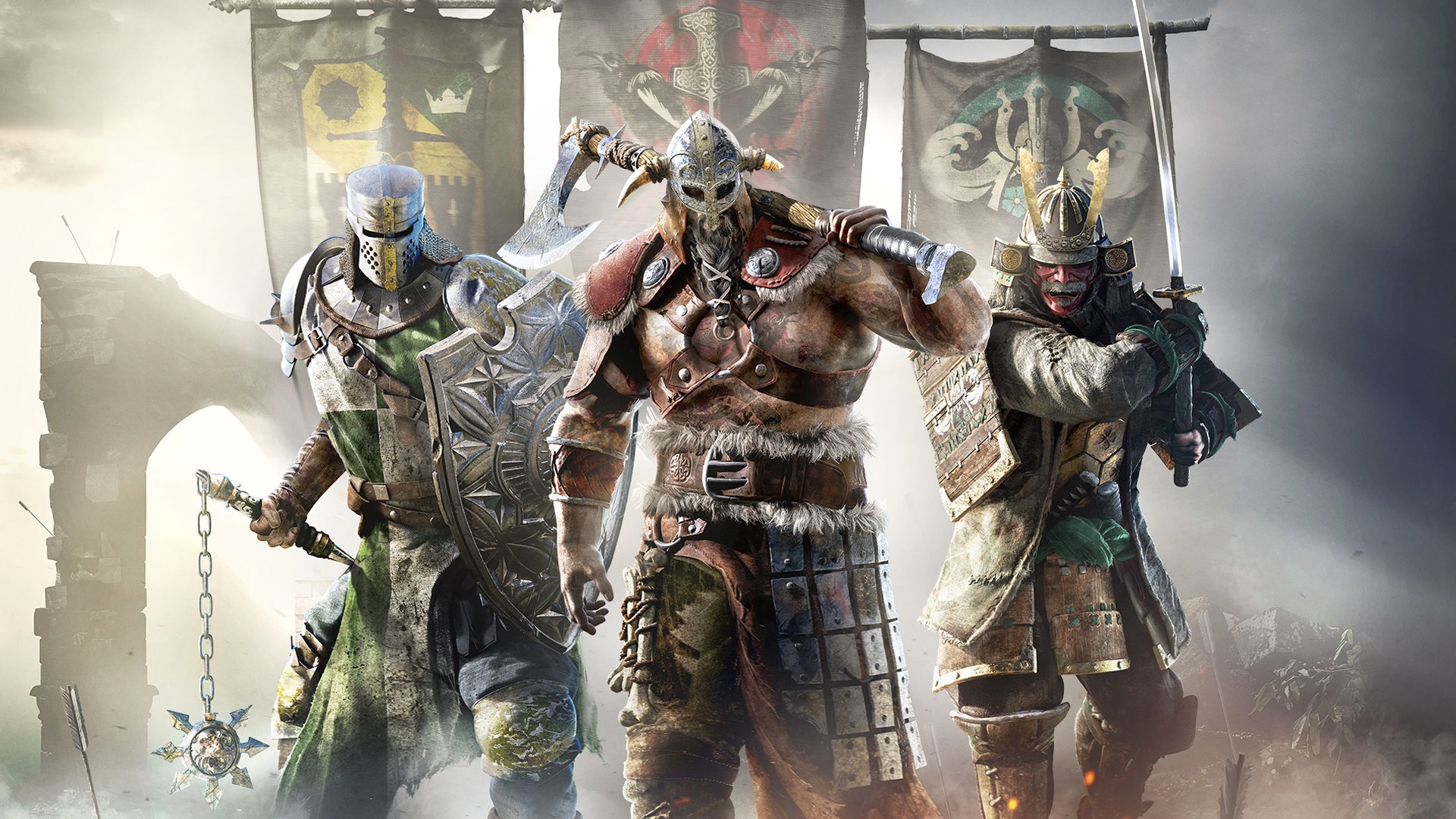 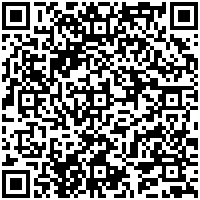 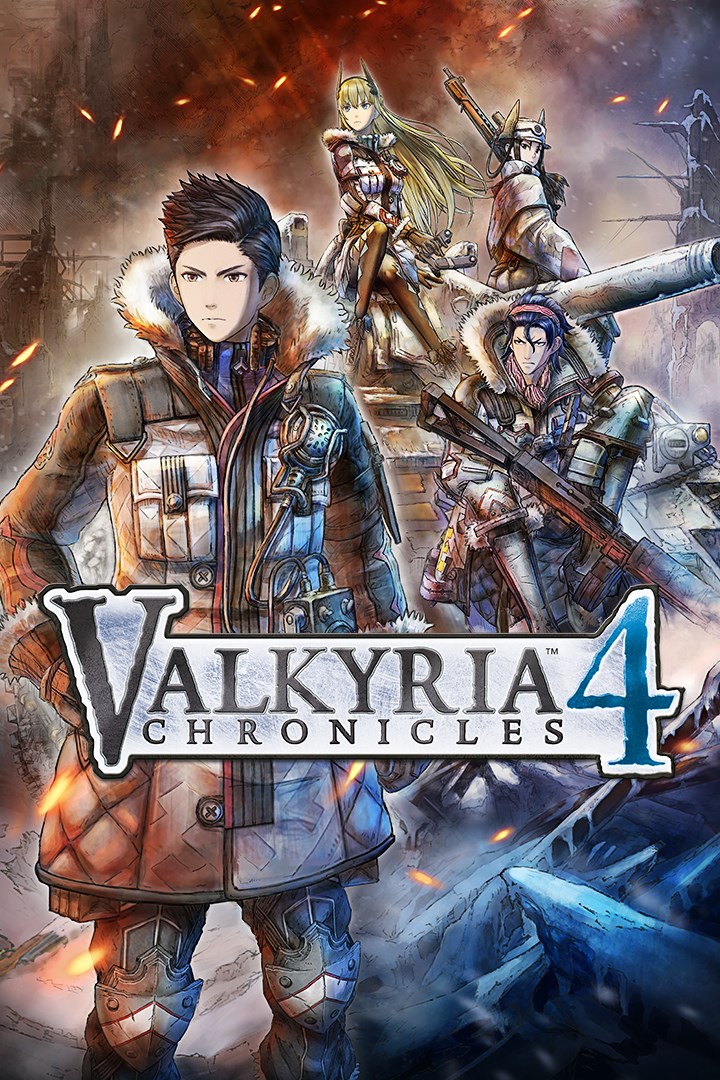