UK-based game studio, Layrhead, has announced the launch of Utopia, an indie platformer game exclusive to the Universal Windows Platform (UWP) and available for Windows 10 PCs, tablets, and smartphones.

Built on the Construct 2 game engine, Utopia is exclusively built for Windows 10 Universal Windows Platform. The UWP game is available for both Windows 10 as well as Windows 10 Mobile, and the company has shared that the game would be released for Xbox One via the Xbox Creators Program in Summer 2017.

In Utopia, you play John, a cave explorer planning to escape from the danger of the utopia dark secret world. John has to escape into different portals from the cave but there is no way. Except hope. So, you have to go through dangerous obstacles throughout each level of the game.

Utopia is built for keyboard and touch-friendly controls while the support for game controller is coming soon in a future update.

While there’s a free trial demo for the game, you can grab the full edition for $1.99. The company has announced that more level updates are coming soon to the Windows Store. 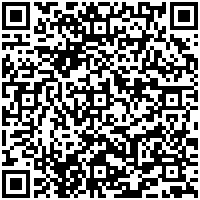 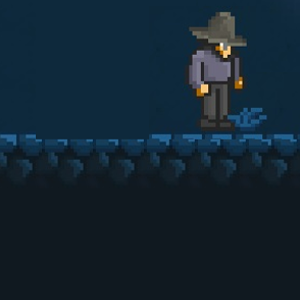