Using Windows 8.1 in 2020? YouTuber explains why it’s not all that bad 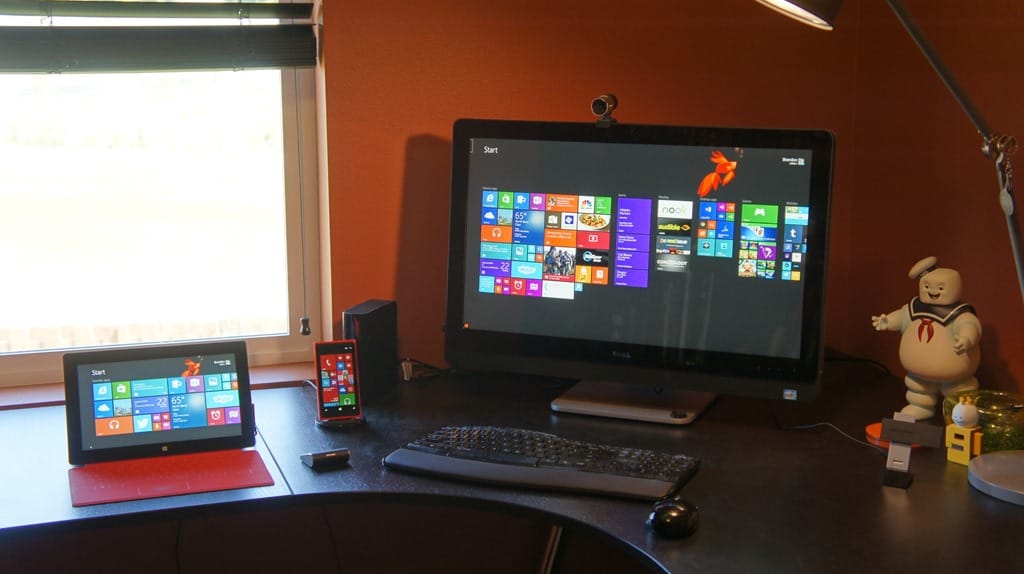 These days, we’re always talking about Windows 10, but what about Windows 8.1? Ever since it was introduced as a free update to Windows 8 back in 2014, many have forgotten about the operating system. One YouTuber, though, recently talked about why he’s still using Windows 8.1, and why it’s not all that bad.

The roughly 8-minute long video has a couple of interesting points. First off, he’s using Windows 8.1 on a Surface Pro 3. He mentions how this device is perfect for Windows 8.1, with features including the capacitive Windows button, touch gestures, support for Win31 programs, as well as pen support. Interestingly enough, he even goes back into talking about the Charms Bar, and Live Tiles, and how intuitive it feels for common tasks with touch when compared to using the keyboard and mouse.

Secondly, this YouTuber points out something that we all know by now, Tablet Mode in Windows 10 isn’t the best. He gets into why it’s clearly not optimized for touch, with a lot of buttons that aren’t placed right. He gets into the taskbar always being pinned to the screen, as well as the multi-tasking gestures and hamburger menus not feeling intuitive.

The video then ends with a discussion about how Windows 8.1 better handles touch and desktop combinations, and some other Windows 8.1 features that make a difference. To be fair, he does mention that some of these are in Windows 10. His lists include the redesigned task manager, fast boot, Windows Defender, Microsoft Account integration, and the Windows Store.