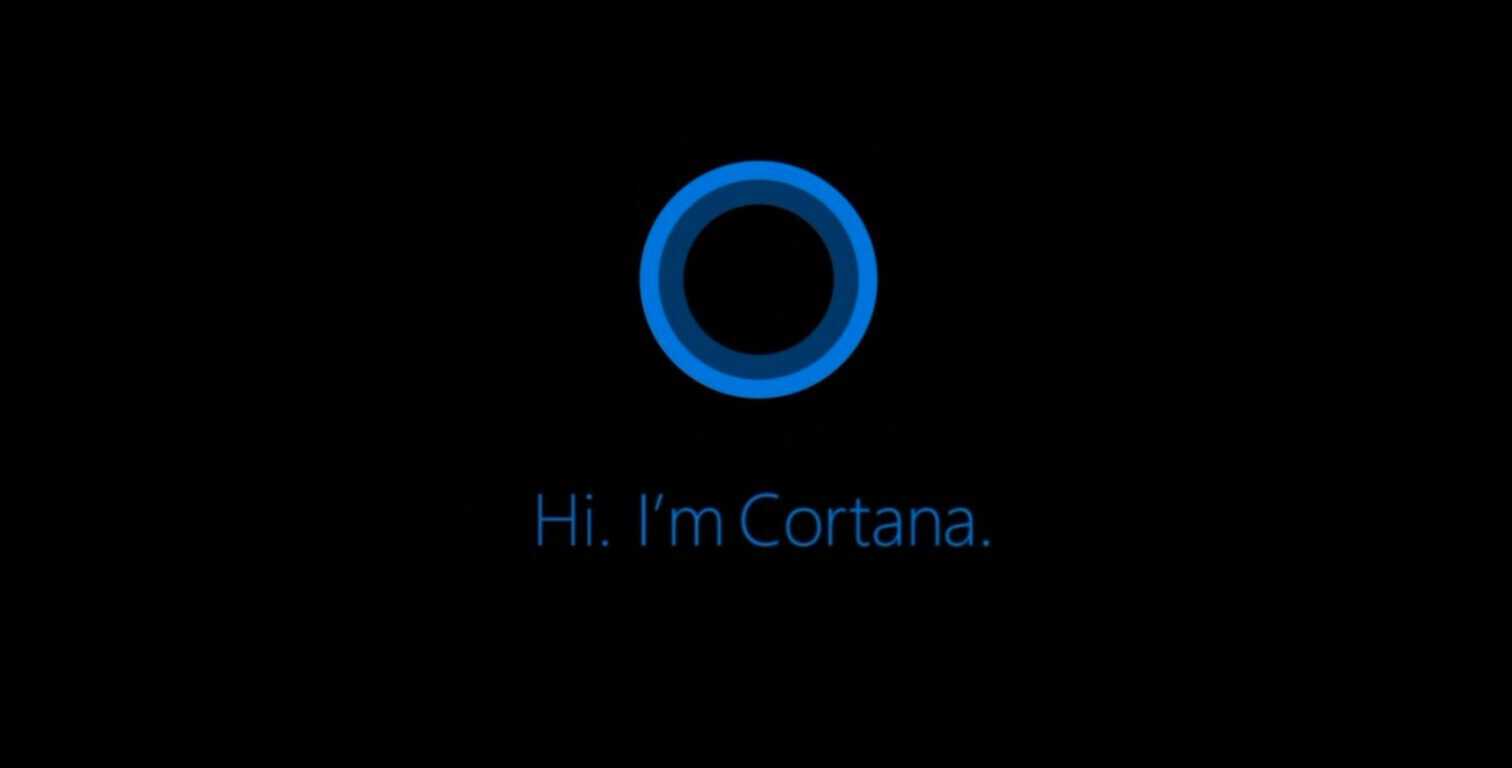 Cortana is getting more and more useful on Windows 10 devices, and we previously reported last week that the latest Windows 10 Mobile Insider build 14322 brought a more convenient way to set reminders from photos or content from supported UWP apps. However, not all Windows 10 users are currently allowed to rely on the digital assistant as Cortana is still limited to 13 countries (USA, Australia, Canada, Brazil, Mexico, EU5, India, China and Japan).

While users in unsupported countries could still access Cortana by changing region and language settings on their devices, that’s not exactly convenient to do. But a Reddit user named Denaxin just discovered that Cortana could be enabled without changing region and language settings on Windows 10 Mobile build 14322. We tested it on our own and we can confirm that it works, as you can see: 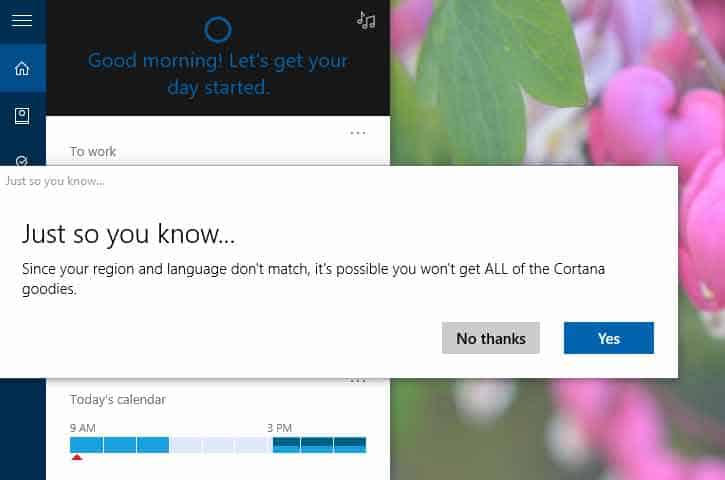 More, the same Reddit user also spotted that Cortana also continues to work (with limited functionality) if you switch off your GPS on Windows 10 Mobile build 14322, which is also great if you often switch off location to save precious battery life. We’re still not sure if these two additions were in the pipeline of if they could be bugs, but we should know more with the next Insider builds.