EU forces Apple into USB-C compliance for iPhones by 2024 - OnMSFT.com Skip to content
We're hedging our bets! You can now follow OnMSFT.com on Mastadon or Tumblr! 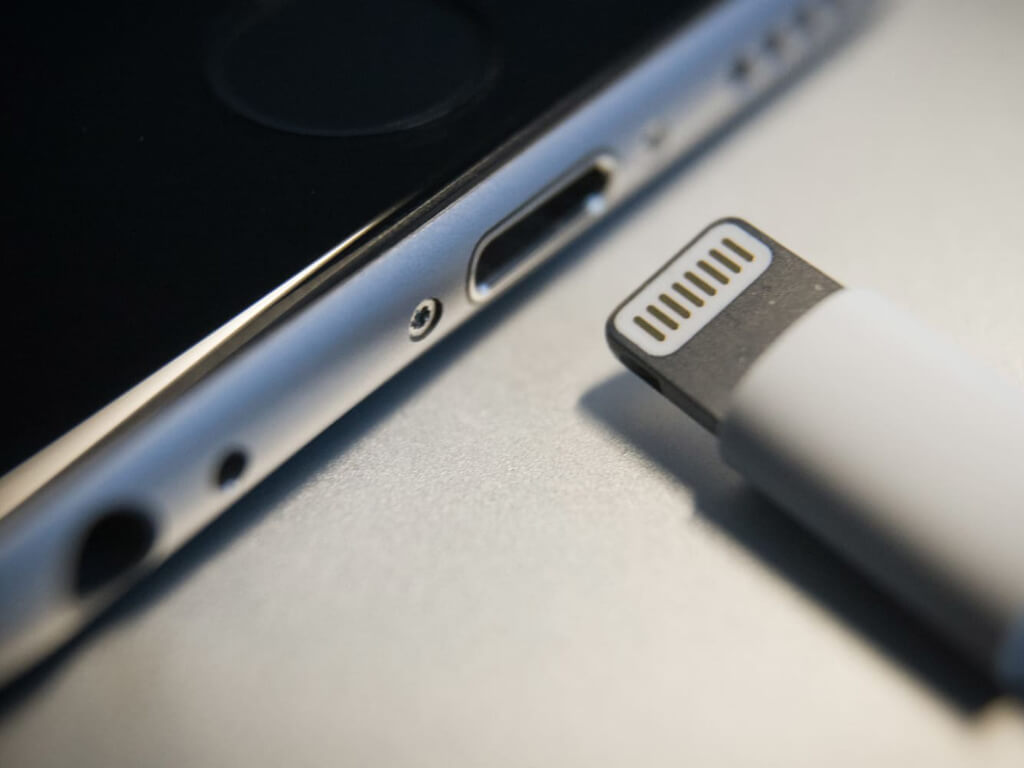 The European Parlaiment has done what millions of tech journalists and YouTubers could not, and that's to get Apple to change its stance regarding USB-C as a connection port for its iPhones.

A recent vote in favor by the European Council, European Parliament and several other member nations has now become official regulation that would mandate that tablets and phones sold in the area are housing USB-C ports by 2024.

For OEM such as Samsung, Lenovo, Dell, and others, the news is of little consequence since many have since moved to USB-C over the past few years, however, the net result now forces Apple to ship a version of its iPhone models with a common charger and charging port in an attempt to reduce e-waste in the region.

The common charger will finally become a reality in Europe. We have waited more than ten years for these rules, but we can finally leave the current plethora of chargers in the past. This future-proof law allows for the development of innovative charging solutions in the future, and it will benefit everyone - from frustrated consumers to our vulnerable environment. These are difficult times for politics, but we have shown that the EU has not run out of ideas or solutions to improve the lives of millions in Europe and inspire other parts of the world to follow suit.

Apple has been seemingly against pivoting away from its proprietary Lighting connection port to the more ubiquitously USB-C standard connection port.

Perhaps, the underbelly of Apple's reluctance to move to micro-USB, USB-A or USB-C as connectors for its iPhones and tablets until recently, had more to do with a lucrative self-induced 3rd party accessories business the company maintained through licensing the reference specs for the sole connecting port on over 200 million devices sold each year.

Never the less, Apple is left with two choices following the recent regulation short of just moving to USB-C; dipping into its R&D and marketing financials to produce an EU variant the complies with the new mandate after 2024, or opt to remove the port completely from future model's ala the headphone jack, and relying on wireless charging.

Following either of the aforementioned suggestions, one thing is clear, in 2024 journalists, reviewers, and customers alike will have yet another reason to run a 24-7 non-stop coverage over the "biggest change to come to an iPhone,'" in years.