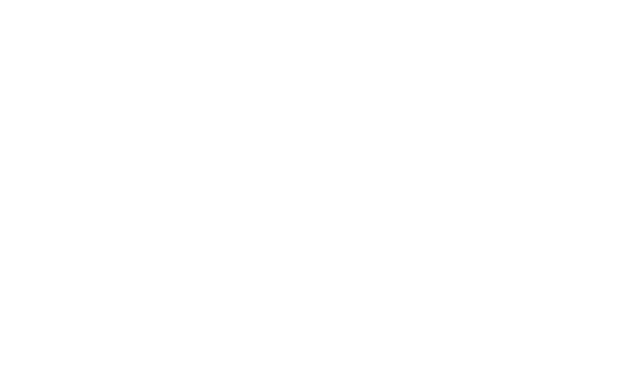 The US Supreme Court has finally ended a lawsuit which deals with Microsoft's alleged predatory behavior towards the WordPerfect productivity suite back in the 1990s. This case was notorious for having co-founder Bill Gates on the stand testifying for two days.

Novell originally claimed that Microsoft purposely delayed releasing Windows 95 in order to harm Novell's WordPerfect application software business, back in the 1990s, in an attempt to crust the competition when it came to the Office productivity market. Microsoft, however, continued to argue that the delay had nothing to do with Novell, instead, was because the company needed more time to decide on what features to include in the operating system.

Jurors in the federal court antitrust case involving Microsoft and Novell were unable to reach an unanimous verdict back in December of 2011. Novell then filed an appeal in 2013, only to have the Denver-based 10th US Circuit Court of Appeals throw out the complaint.

Novell said the delay slowed the development of WordPerfect and cost the company time and market share. Eventually, Novell sold WordPerfect to Corel for a $1.2 billion dollar loss. The Denver-based 10th US Circuit Court of Appeals ruled that Novell's complaint came a little too late when the company first sued Microsoft in 2004 - several years after the original issue took place. The court also ruled that Novell failed to make the larger case that Microsoft was protecting a monopoly on operating systems.

No details were given nor did the justices offer any comments in today's Supreme Court rejection of Novell's appeal.

This simple trick will let you uninstall OEM apps on Windows Phone 8 and 8.1