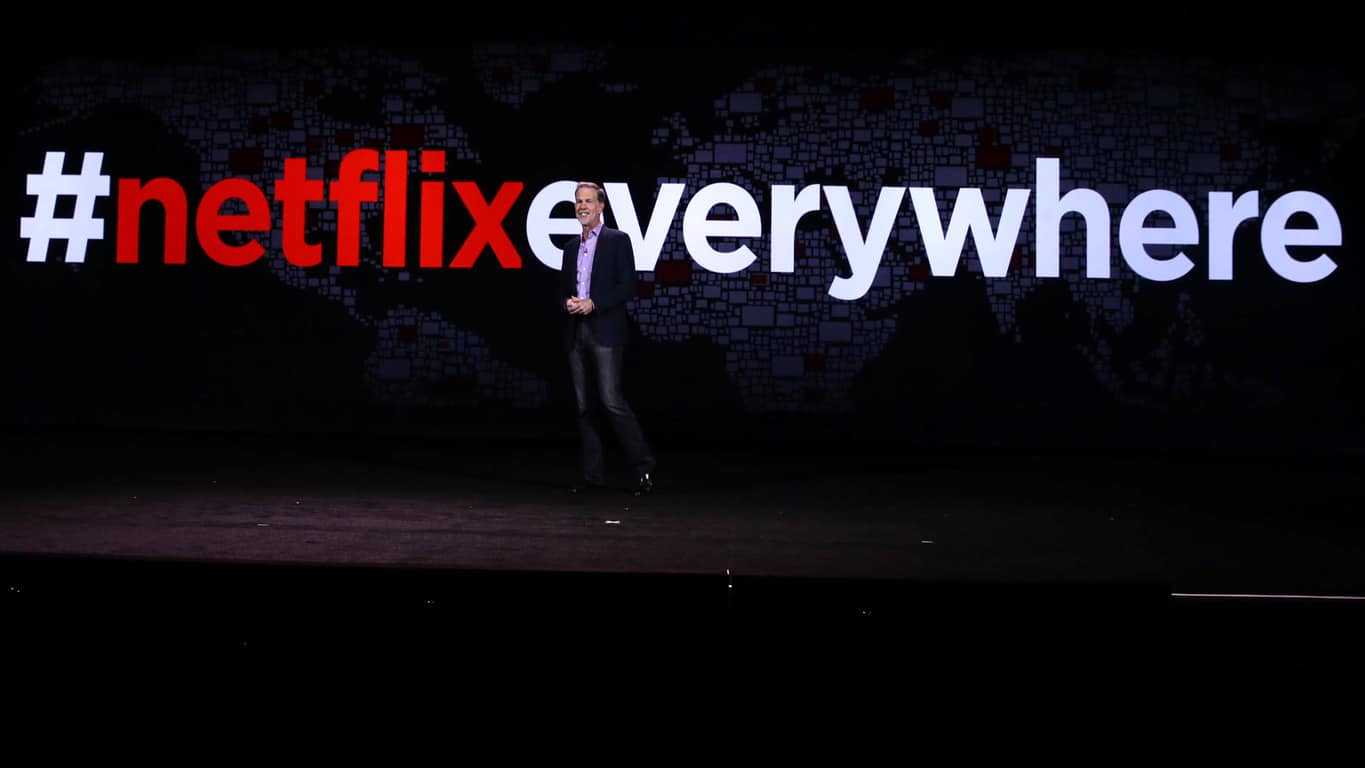 Here's another win for consumers and common denizens of the internet, and a big slap in the face for internet service providers: the government's "net neutrality" rules have been upheld this Tuesday, reports Yahoo Finance. The decision should benefit internet users and service providers, Microsoft included.

Specifically, the rules demand internet service providers to treat the internet as a public utility; in other words, they are not allowed to control, block, limit the internet, or give (paid) preferential treatment to any user groups, hence the "neutrality" part. The latest ruling is reportedly the third attempt by the FCC at enforcing net neutrality; the last two times have repeatedly been appealed by the likes of Comcast, AT&T and Verizon, who argues that the decision would "threaten innovation and undermine investment in broadband infrastructure" by taking away the money need to make up for bandwidth hogs like Netflix.

Nevertheless, the latest ruling was approved by two out of the three judges of the concerned federal appeals court, who denied all challenges to the new rules and saw broadband as only a pipe for consumers to get to internet services. While the battle is not yet over with new appeal attempts expected, the ruling is still a big win for the Obama administration - who have been pushing net neutrality heavily, even by the President himself.

How does this tie in to Microsoft? Naturally as a service provider on the internet, the Redmond tech giant has been a staunch public supporter of net neutrality, along with behemoths like Amazon, Facebook and Google in a surprising band-together of force. The company has even gone so far as to write letters to the FCC to urge for a positive ruling. Today's decision should make the company very happy.

The Xbox One S has more powerful hardware, but will developers take full advantage?