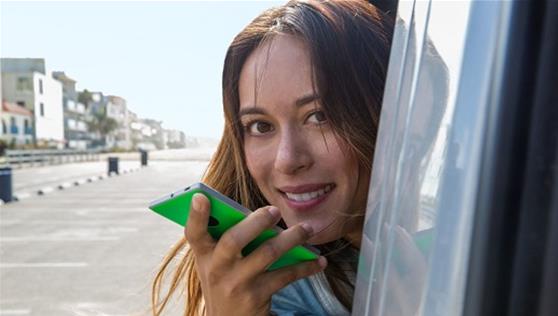 The internet always finds a way to get faster. That is, unless you're in the middle of nowhere, then it's wherever the nearest roadside tower is placed. But with the upcoming 5G internet, carriers claim that the large towers are able to be switched out for smaller and more compact devices.

That's right, the fifth-generation (5G) internet was just approved by the Federal Communications Commission, and it has all the big name carriers already vying for coverage. AT&T, Verizon Communications, Sprint, and T-Mobile  are all eager to begin testing with the technology. Most of them boast that it will be available for public use by 2020, and reach nearly 500 billion connections by 2030 as more devices are hooked into the internet.

5G is a smoother, quicker, and more accurate wireless connection that will build on more machine to machine interactions. FCC Chairman Tom Wheeler gave a demo of the technology by using a set of controls in Washington's offices and using them to control an excavator in Dallas approximately 1,400 miles away. The new generation uses open and barely used airwaves to connect and send information faster than we've ever seen it before. The shorter distances for the airwaves makes up for their size by being more manageable in size, information able to hop back and forth between them.

This is all thanks to the engineers that figured out how to aim and focus the transmissions through the smaller devices. According to Ad Age, the new antennae actually look more similarly to smoke detectors instead of the large roadside towers that take up more space and resources. The new way of communicating is just at the beginning of its birth, but there is already speculation on how it could affect the way we interact. Ideas are floating around such as live tracking cargo efficiently and remotely controlling smart homes to the more world changing remote surgical operation.

Technologies like 5G could also level the playing field between carriers and devices, and make it possible for devices to look more like internet-connected PCs than cellular radio-based phones.  But regardless, as Dean Brenner from Qualcomm said, the fight for coverage and creation when it comes to 5G is bound to hyper-competitive and done with tremendous urgency.