US phone carriers feeling positive about Microsoft's acquisition of Nokia 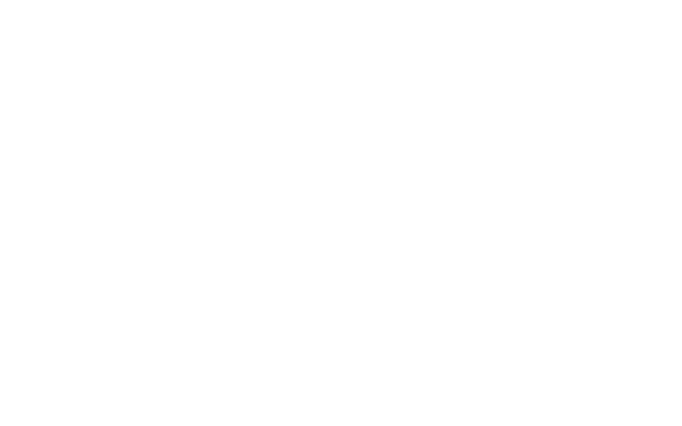 "If you look at the assets of Microsoft and Nokia, there’s no reason the combination can’t produce a viable third ecosystem. I’m excited to see that happen and I hope it accelerates the adoption of Microsoft Windows, which I think is a great operating system and this combination makes it better,” says AT&T Mobility’s President and CEO, Ralph De La Vega when attending the Mobile Future Forward conference on September 9th.

He continues, "I think that app development from my point of view has taken longer than I thought. They still need a few more apps, like Instagram. That will come and over time it will be a very strong ecosystem."

With Microsoft and Nokia working together, Microsoft will succeed in most markets. Microsoft understands the US market while Nokia understands countries like India, where people look for generally cheaper phones.

But it wasn’t only AT&T that chose to praise Windows Phone’s future. Sprint’s President of Network Operations and Wholesale, Steve Elfman, said, "I’m excited about [Windows Phone] and I hope it gets 10 plus percent market share because many people in our industry think that’s necessary."

With carriers complementing Microsoft and its recent acquisition, I think that the US will have a better and improved market share for Windows Phone. But this won’t be able to happen if developers don’t develop for Windows Phone. But don’t worry, Microsoft’s chief OS marketing officer, Thom Gruhler, has assured us that Microsoft is heading that direction and will address requests by developers for a unified app store, a better system for transactions and easier coding for the system.