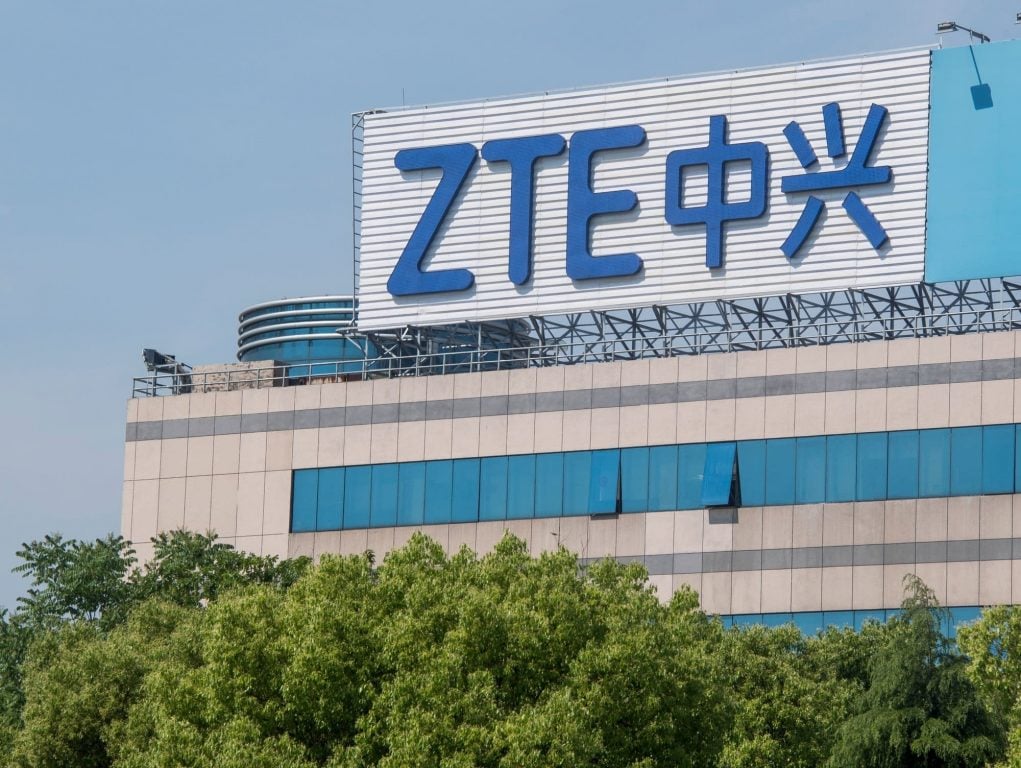 BREAKING NEWS: The @FCC has designated #Huawei and #ZTE as companies posing a national security threat to the United States. As a result, telecom companies cannot use money from our $8.3B Universal Service Fund on equipment or services produced or provided by these suppliers. 1/5 pic.twitter.com/dH6QK4jbd4

In particular, companies such as AT&T and Verizon will be barred from dipping into the roughly $8 billion USF account that's made available to businesses yearly to help subsidize the expansion of broadband across the US.

The decision was announced by FCC Chairman Ajit Pai early Tuesday morning, citing overwhelming evidence that both ZTE and Huawei hold significant ties to the Chinese Communist Party which maintains control of the countries military.

"Both companies have close ties to the Chinese Communist Party and China's military apparatus, and both companies are broadly subject to Chinese law obligating them to cooperate with the country's intelligence services. We cannot and will not allow the Chinese Communist Party to exploit network vulnerabilities and compromise our critical communications infrastructure."

The ruling applies additional pressure for US-based companies to pull themselves away from their previous ZTE and Huawei technological dependencies. Early in 2020, the Trump administration sought to expedite the uncoupling of Huawei and US-based business relationships with a $1 billion reimbursement to essentially wean businesses off of China-based business technologies and replace them with other software and hardware efforts.

Back in February of this year, Microsoft was unofficially tapped by the White House to help the country build out its 5G infrastructure in light of the Trump administration's ongoing trade war with China. Previously, Microsoft had collaborated with ZTE on Windows Phones sold by AT&T and Verizon, and with Huawei on laptops and IoT devices powered by Azure and Windows licenses.

The plan would build on efforts by some U.S. telecom and technology companies to agree on common engineering standards that would allow 5G software developers to run code atop machines that come from nearly any hardware manufacturer. That would reduce, if not eliminate, reliance on Huawei equipment.

The FCC's decision further accelerates tensions between the United States and China and continues to force companies with previous contracts with ZTE and Huawei to rethink their long term business collaborations with the two China-based firms.

How to remove the password from your Windows 10 PC