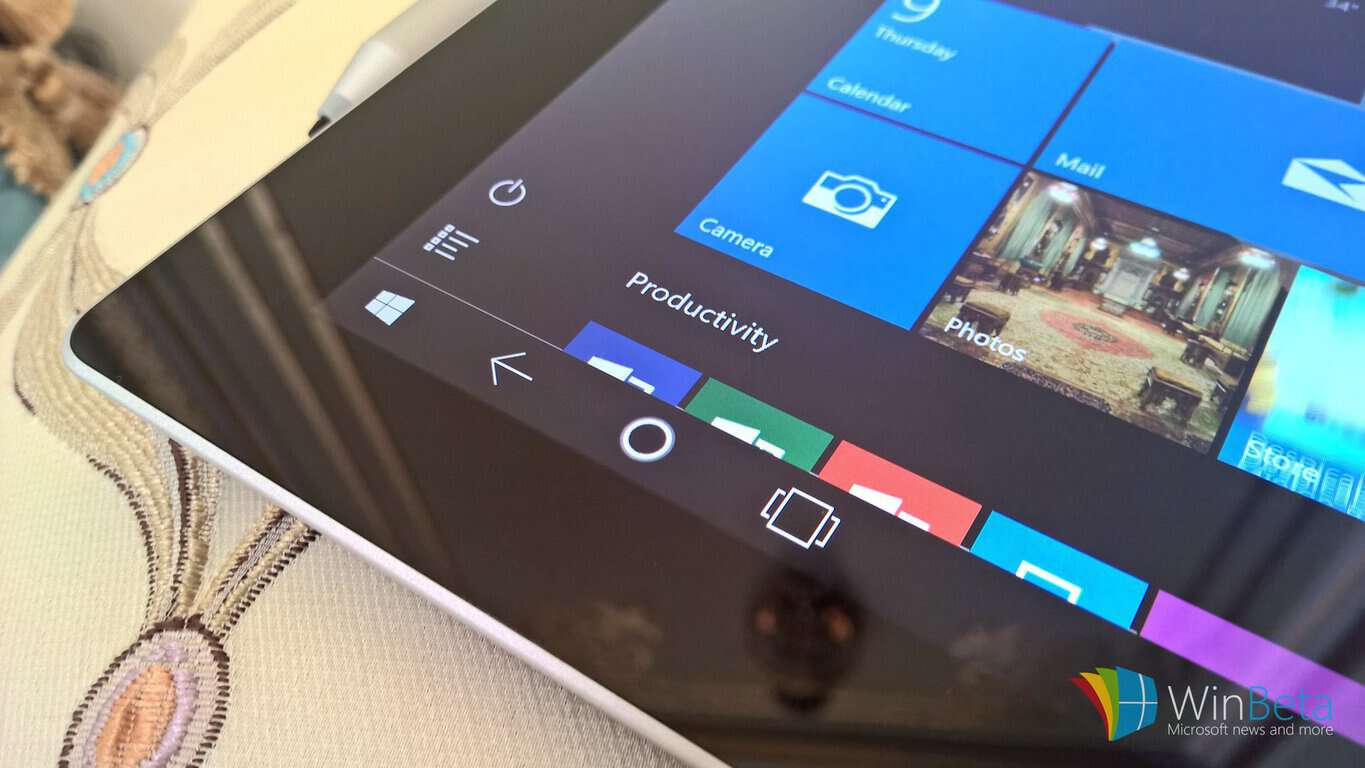 It's been over a month since Microsoft released its latest operating system -- Windows 10. The operating system is available as a free upgrade for users with Windows 8/8.1 and Windows 7. Microsoft is now offering another incentive to users who have not yet upgraded to Windows 10.
Individuals who upgrade to Windows 10 can win a trip for two to New York City to witness the opening of the flagship Microsoft store on 5th Avenue later this year. The winner also receives accommodation for two and front of line access at the opening of the Microsoft flagship store in New York City (via Windows Central).
In addition to a round trip to New York City, the lucky winner will also get new hardware, including a Surface Pro 3, an Xbox One and a Microsoft Band. Lastly, the winner receives VIP passes for the bands' (not specified which band) performance at the event.
As with every promotion, there are some rules and conditions. First of all, you must be over 18 years of age to take part in the promotion. Also, you must be on Windows 8.1 or Windows 7 at the start of promotion and upgrade it during the promotional period. This contest is only open to residents of the United States and Canada (except Quebec).
You can get extra entries by sharing it on your Twitter or Facebook feed. You must turn in your entries by September 30th so make sure to upgrade it before the end of the month and increase your chance to be at the opening of the store.

Leo’s Fortune and Draw a Stickman: EPIC are now available on Xbox One