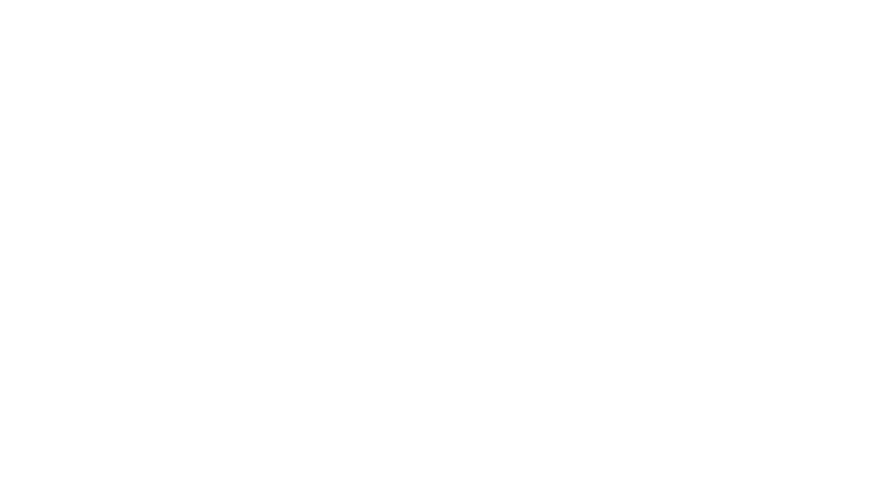 Microsoft has some huge plans for the Xbox Music app for Windows Phone. The company recently rolled out version 2.5.3884.0 of the app, adding a few new features. Along with this release, Microsoft has highlighted a list of features that the app will soon receive.

Based on feedback from consumers, Microsoft has added the following new features to the app:

OnePass: Could Microsoft offer a convenient all-in-one subscription to all it's services?

Xbox One vs PS4: IDC suggests Microsoft will unbundle the Kinect from the Xbox One to improve sales