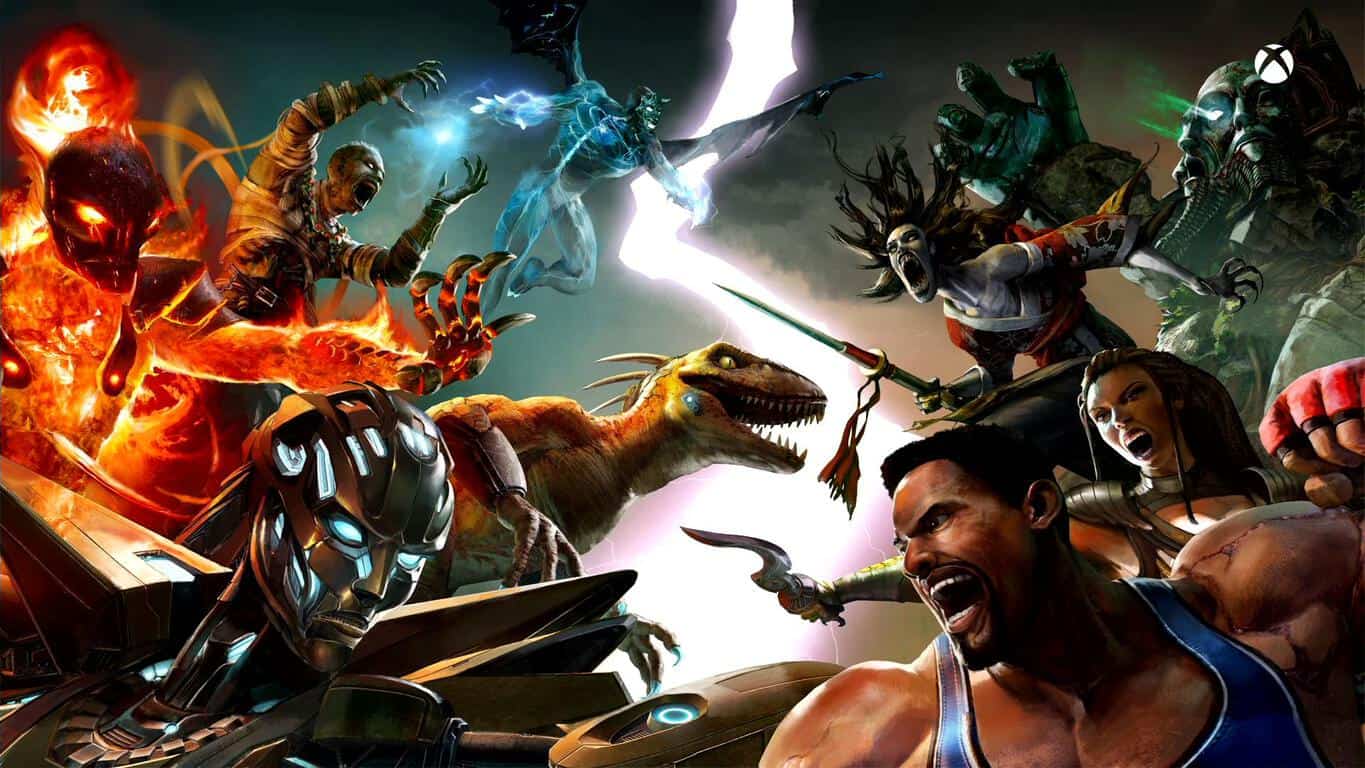 If Xbox Play Anywhere title Killer Instinct already support cross-platform play between Xbox One and Windows 10, the upcoming Steam version of the fighting game will also let PC gamers test their fighting skills againsts Xbox Live players (via Eurogamer). The news was announced yesterday by Killer Instinct community manager Rukari Austin, who explained on the game’s forum that the feature will sometimes be turned off at first to let the team fine tune how it works:

Yes, this is your confirmation that Killer Instinct players on Xbox One or Windows 10 will be able to play cross-network with players on Steam, as well, and we’re super excited to be able to bring that feature to you when KI launches on Steam in the coming weeks.

There is one small caveat, though. We will be testing this feature, making sure all the kinks are worked out (as best as we can) in a live environment. What that means for you is that you will see the option for cross play in your menus, but then there will be times where that menu item is turned off, and seemingly missing. Never fear, that is simply us working on things in the background, and your experience will not be affected as we do our work.

Killer Instinct will launch on Steam in the coming weeks, and we expect the game to be free-to-play with in-game purchases, just like the Xbox One and Windows 10 versions. There are still very few games that support cross-platform play between Xbox Live and Steam, though we remind you that the RTS game Rise of Nations, to be released on the Windows Store on September 14 will also support it at launch.