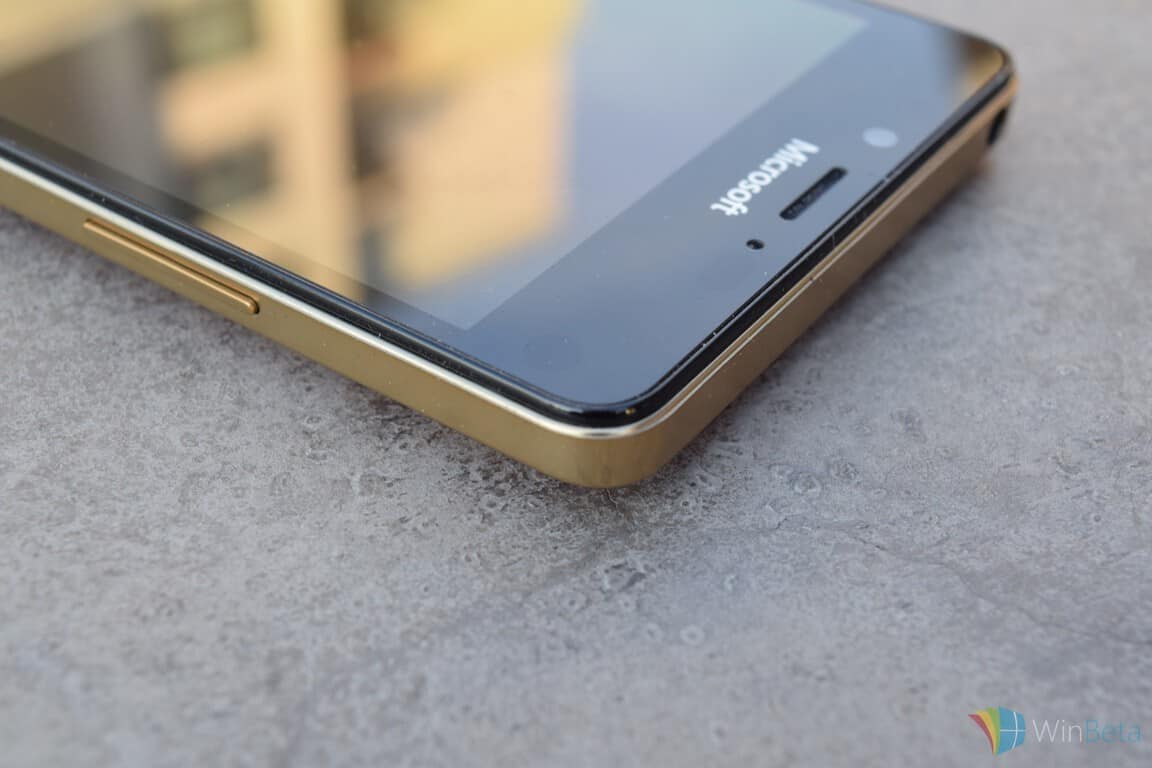 The unofficial Windows phone Snapchat app, Specter, has updated to version 1.5.0 and has added an image and video editor. Other recent updates have mainly focused on fixing bugs but new features such as day page, message indications, and the ability to add friends have also made their way to the app as well.

As mentioned, this app is 100% unofficial and is not supported by Snapchat who, so far, has refused to release their own first-party app on the Windows phone platform. Despite this, the company has been very strict on unofficial apps, and users of them, and has had all unofficial Snapchat apps removed from the Windows Store in the past. Many users have also had their accounts banned for using unofficial apps including users of Specter.

It’s hard to recommend this app to Windows phone owners because of these issues and with it being a paid app, it’s a slightly bigger risk than simply experimenting with a free download.

Have you risked using Specter on your Windows phone? Let us know about your experience in the comments below. 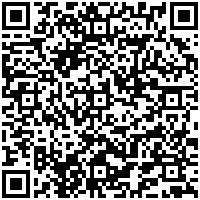 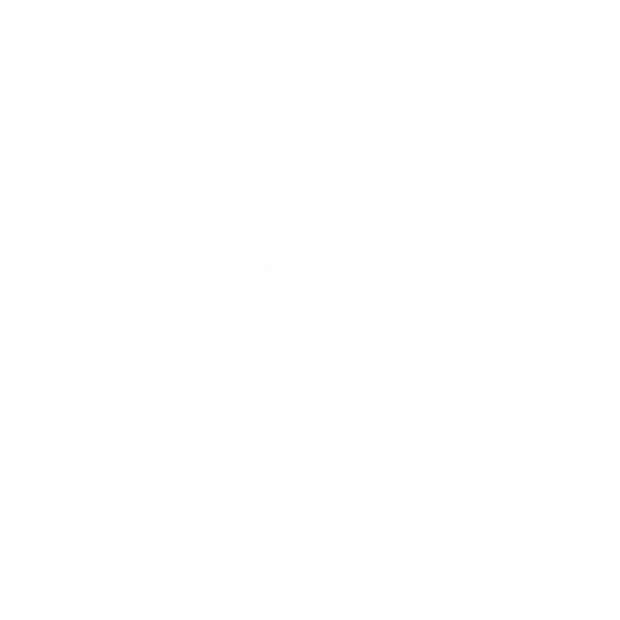