So, if using unofficial Google apps are your thing, you might be happy as gApps is now at version 3.4 in the Windows Phone Store. The update brings lots of improvements such as voice search support and other new features.

The main part of the update is an overall interface revamp which makes most of the screens from within the app more user friendly and simpler to interact with.  This means that the settings, main screen and place details portions of the app are now easier to use.  Along with the usual improved stability and speed updates, Street View is now also a free feature thanks to the update.   Most importantly though, the update adds voice search in up to five languages.

If you're currently running gMaps then go ahead and hit the update button! If not, then you might want to download it at the link below. 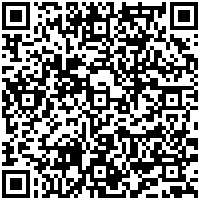 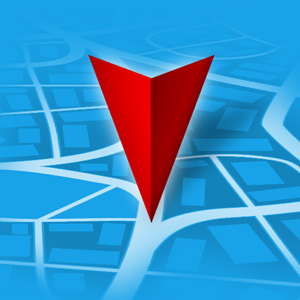