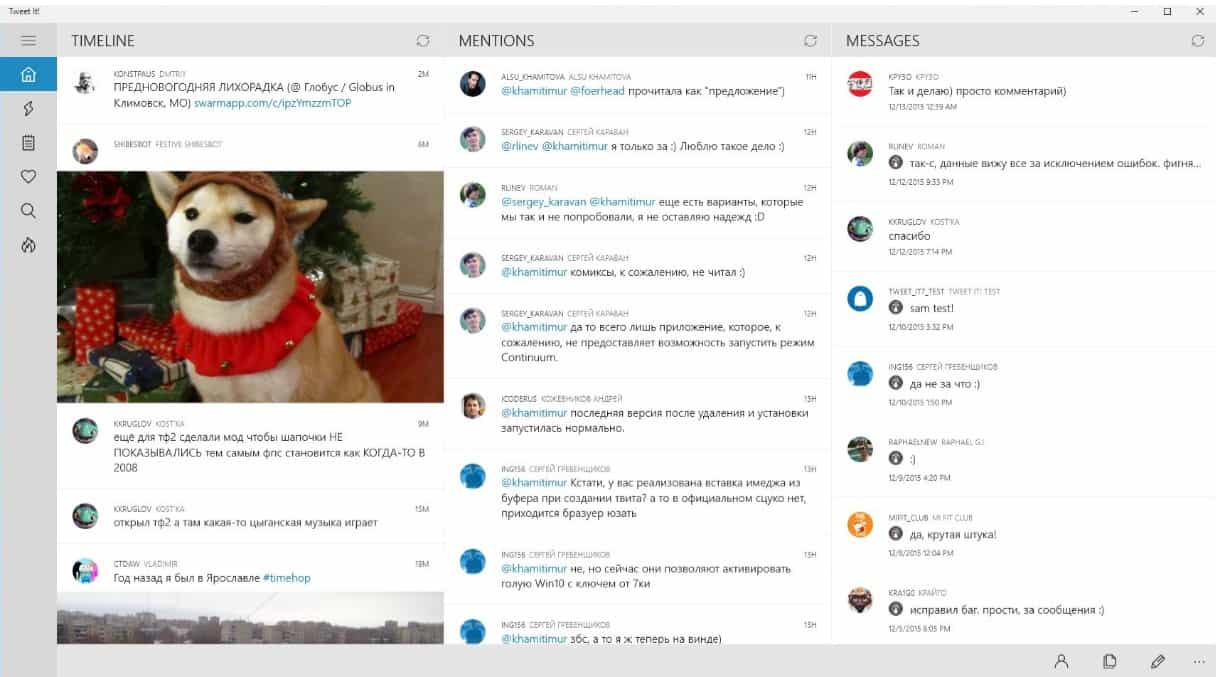 As one of the best apps for Twitter on the Windows 10 platform, Tweet It! has just updated to v 2.7.0 with a slew of new features and improvements. The developer has provided all of the details on their blog, and here's everything that's new.

The Tweet It! app can be downloaded from the Store and is currently having a sale for only $1.49 USD until the end of the week. Then it will return to its normal price of $5.99. 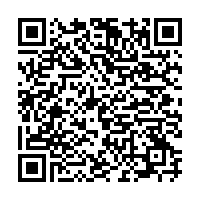