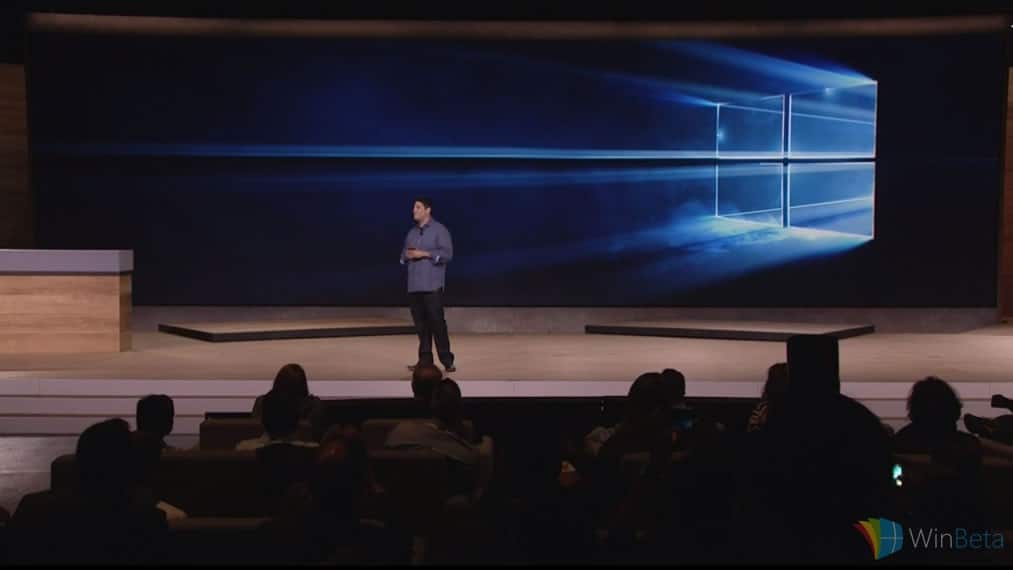 At the Windows 10 Devices event today, Executive Vice President of Windows and Devices Terry Myerson announced several new app partners that will be developing universal apps for Windows 10. According to Myerson, the Windows Store has had over 1.25 billion visits since Windows 10 was launched two months ago.
Most notable of these new partners is Facebook. Facebook CEO Mark Zuckerberg stated:

Box has gotten in on the show as well. This is not surprising in light of the recent fireside chat Box CEO Aaron Levie had with Tim Cook. Levie stated:

“Box for Windows 10 creates a seamless Box experience on all of the Windows platforms people use, whether that’s their phone, tablet or PC.”

“In the month following the Windows 10 launch, we saw a 65% increase in monthly actives running Windows PCs, so we’re excited to announce that our Windows 10 Universal app will be released for PC and mobile in the coming weeks.”

“It’s great to see consumers embracing Windows 10, which is a fantastic environment for the Netflix app.”

Twitter SVP of Product Kevin Weil, in keeping with the fashion of his company, hashtags:

“Our partnership on #Windows10 gives people a fresh and exciting new way to engage with Twitter, all integrated into the powerful platform Microsoft has delivered.”

“Innovation plays an integral role in our sport. One example is how Microsoft has helped optimize and accelerate our race car inspection process. With the excitement around Windows 10, we’re eager to explore additional ways we can work with Microsoft to innovate further across our sport.”

EVP and GM of CBS Digital Media for CBS Interactive Marc DeBevoise pledged support to bring its content onto the Windows 10 platform:

“We’re pleased to deliver CBS All Access and our world-class content to fans on Windows 10, further ensuring our customers get the best possible CBS Television Network experience across all of their devices.”

“Since launching our new Windows 10 app, we’ve seen a 25% increase in downloads from the new exposure. The universal framework enabled us to build our app in record time and with maximum efficiency, and the user-focused responsive design is a significant step forward for the customer experience.”

Last, but certainly not least, Tjodolf Sommestad, SVP of the Candy Crush Franchise:

“We are pleased with the initial installs of Candy Crush Saga by players on Windows 10. We can’t wait for our players to experience Candy Crush Soda Saga which we just launched with Microsoft in the Windows Store.”

Rock Band 4 now on the Xbox One