Popular text and video messaging app WeChat is currently working on a Universal Windows App for Windows 10. According to reports, the app could have its first public release next month in July, provided that no major issues occur that delay the app's launch. WeChat's new app is already available to a small number of private testers, although no additional testing spaces are open.

At the moment, WeChat has a separate download for Windows PCs and Windows Phone. A Universal Windows Platform app would allow the developers to consolidate the app into one familiar experience, while enabling them to release new features to both desktop and mobile at the same time with less developer effort required. In addition, a UWP app would allow the developers to make use of Windows 10's new APIs with their improved performance and battery efficiency.

Upon release, the WeChat app is expected to have fewer features than its current counterparts. However, the company behind the app, Tencent, plans to continually push out new updates after release to add more features and to resolve any issues that could crop up. The app will come with all of the expected features such as messaging, voice and video calling, and emoticons.

You can grab their current Windows Phone app below, or head here to download the desktop client. 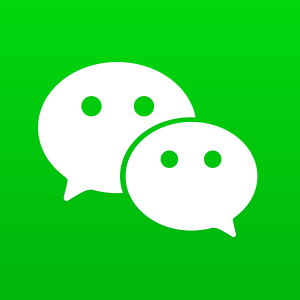 Microsoft Mechanics explores the physics behind the Surface Pen