Indie hit Undertale is coming to Xbox Game Pass tomorrow Skip to content
We're hedging our bets! You can now follow OnMSFT.com on Mastadon or Tumblr! 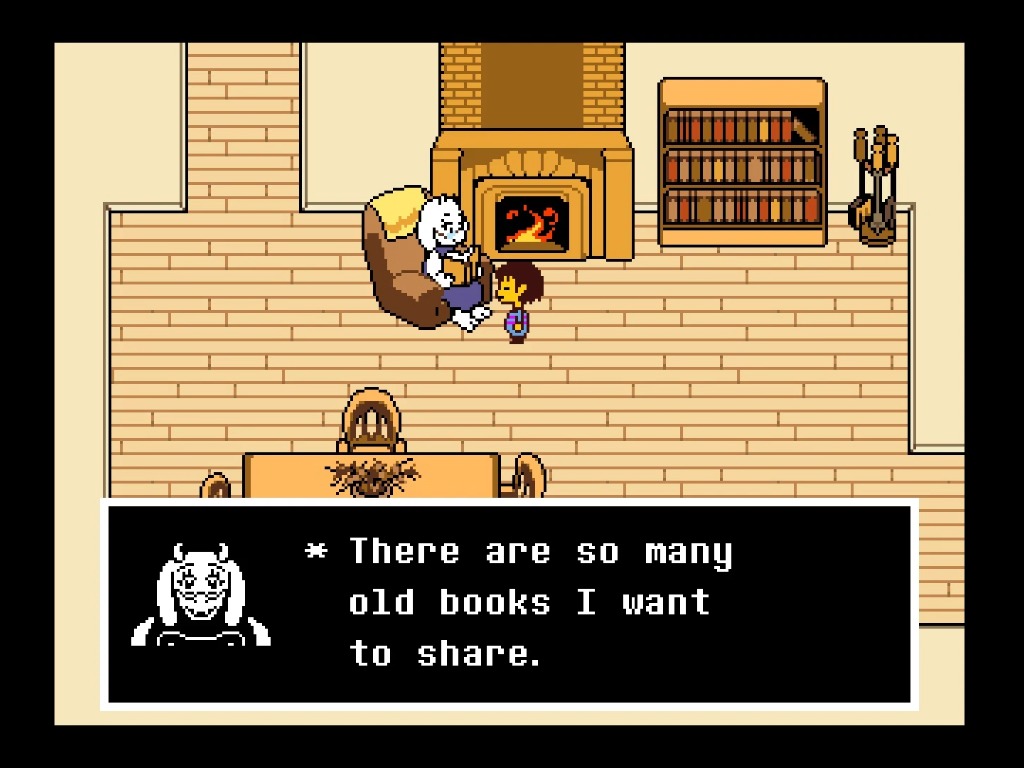 For those unfamiliar, Undertale is a 2D RPG with retro-looking graphics that was released first on Windows back in 2015. The game received praise for its unique characters and combat system, where players can react to enemy attacks by fighting, acting, healing, or using mercy.

"In Undertale, every monster is an individual and every interaction is unique; you can choose to fight, or you can choose to show mercy — and how you play and what you choose will affect the outcome of the story. With a hilarious and heartwarming cast of endearing characters, an incredibly catchy soundtrack, and truly standout RPG gameplay, it’s no surprise that the game continues to surprise and delight new players to this day,” wrote John Ricciardi, Executive Director, 8-4.

If Undertale was previously released on the Windows 10 Microsoft Store for PCs, the Xbox version of the game that will launch tomorrow will introduce some console-specific enhancements. "Because of these, progress and save data between the two versions are unfortunately not compatible," explained Ricciardi, who also teased "some exclusive content to look out for" in the Xbox version of the game. If you don't have Xbox Game Pass, Undertale will be priced at $14.99 on the Xbox Store, with physical editions to be available on fangamer.com.