Undead Labs confirms State of Decay 2 announcement at Xbox E3 Showcase in June - OnMSFT.com Skip to content
We're hedging our bets! You can now follow OnMSFT.com on Mastadon or Tumblr! 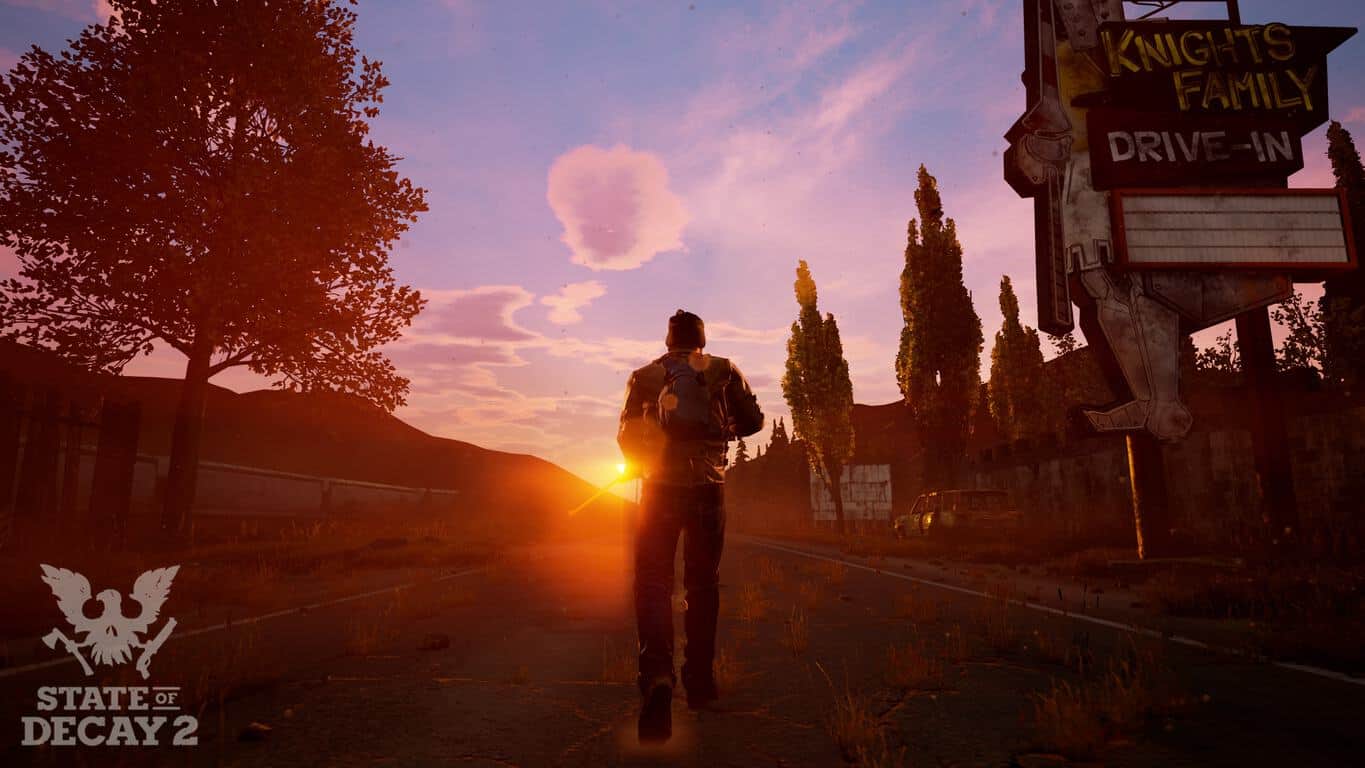 The annual gaming event known as E3 kicks off in June and we're already getting a glimpse at what announcements we can come to expect.

Undead Labs, the developers behind State of Decay, have said that we'll be finding out more about the sequel, State of Decay 2, at this years E3 Showcase in June during Microsoft's briefing at the event (via DigitalTrends).

State of Decay 2 was originally confirmed at E3 2016 and since then, a few videos and concepts have been released on what to expect, but a lot of information is still lacking on the zombie-slaying game. What we do know, however, is that co-operative play is coming to the game and there's a chance we could also see online multiplayer to some degree.

What are you hoping for from State of Decay 2? Let us know in the comments below!