UK’s National Health Service signs up with Microsoft 365 for its 1.2 million workers 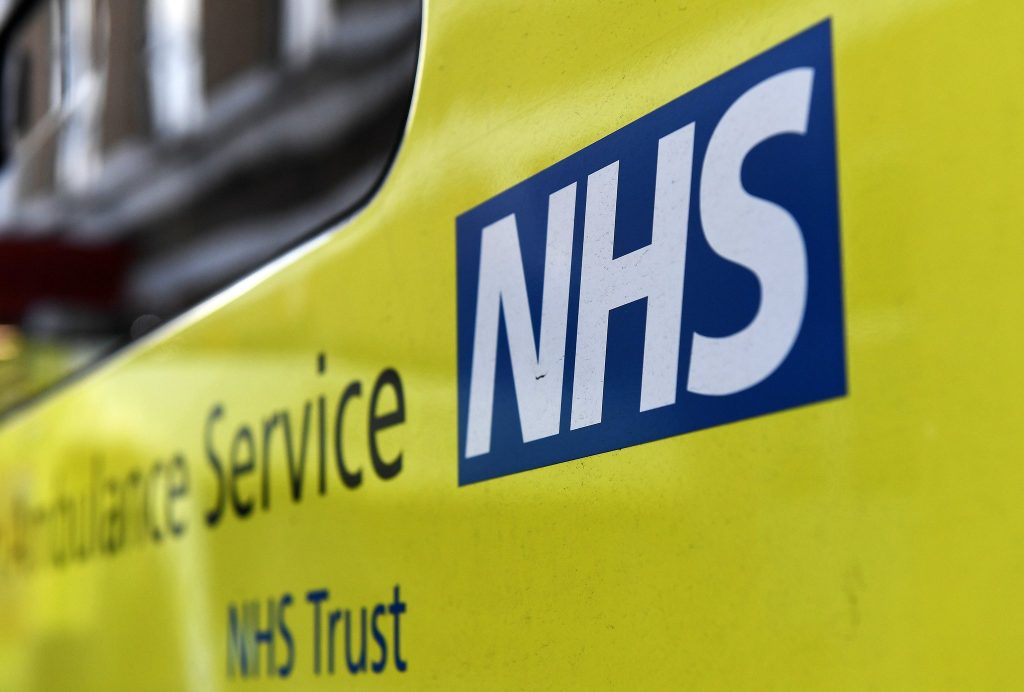 Microsoft and the UK’s National Health Service just inked a rather significant deal the aids in expanding on a previous 2017 partnership which brought the Windows 10 update to NHS organizations.

According to a report from ZDNet journalists Owen Hughes, the new deal will imbue roughly 1.2 million NHS healthcare staff with various Microsoft 365 tools for at least the next three years.

“I’m delighted that we have been able to conclude these negotiations with Microsoft successfully. This deal will allow the NHS to derive productivity and collaboration benefits from the use of numerous Microsoft products and will strengthen cyber security across the system.”

As with most industries, the onset spread of COVID-19 has forced the NHS in England to move expediently in adopting new technologies and incorporating Microsoft 365 into communications, security, and collaboration will not only help improve the life-saving work done by NHS health professionals but will help save taxpayers money in the long-term.

The details of the deal have not been fully revealed by either Microsoft or NHS, but the adoption of Microsoft 365 for healthcare systems, workers, and technologies will not only increase the use of Office 365 but give Microsoft’s embattled Teams communication platform another win against competing products.