UK's Microsoft Store gets its first 4K UHD movie - OnMSFT.com Skip to content
We're hedging our bets! You can now follow OnMSFT.com on Mastadon or Tumblr! 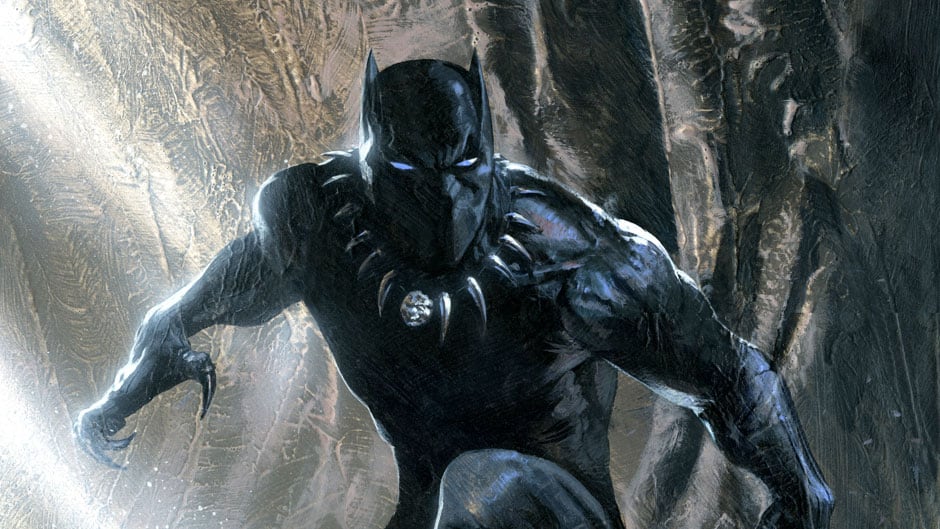 While Microsoft has been quietly adding 4K movies to its library for some time now, The Black Panther is the first move title that you can buy in UHD in the Microsoft Store. Of course, that's if you live in the UK. As noted in a post by Windows Central, UK Microsoft is offering Marvel's Black Panther in 4K with Ultra-High Definition (UHD). 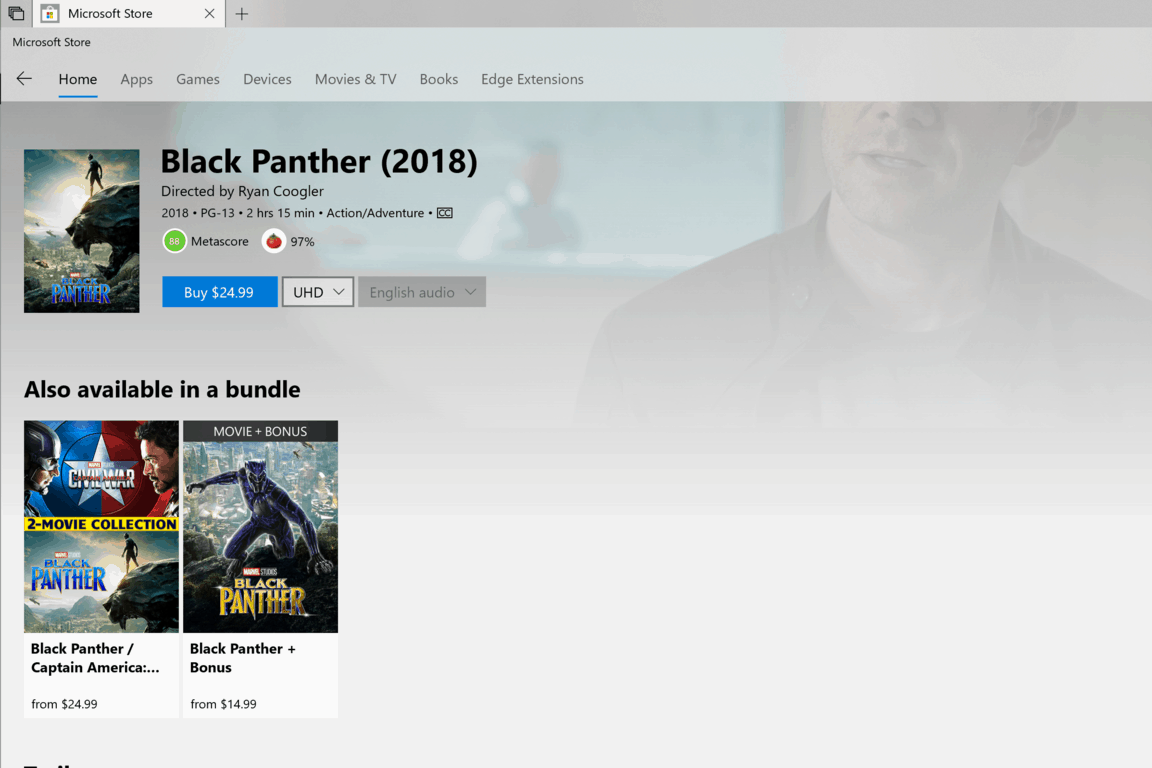 Just a reminder, you need a 4K TV that is HDR capable to view UHD content. Black Panther grossed over $1.3 billion worldwide is one of the highest grossing films of all time. Even without a 4K TV, you can still rent or buy Black Panther in the Microsoft Store today.