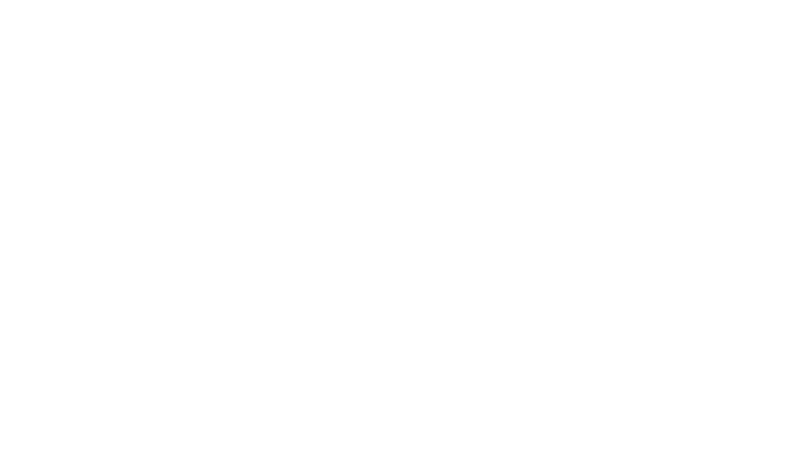 Recently, the folks at Kantar released a graph, showing the smartphone market share for the last decade. The smartphone market was dominated by Windows Mobile and Blackberry, until the time iOS and Android came. Still, that's not something we're interested in at the moment. The graph shows another surprising aspect if you take a closer look at it. It seems consumers in the UK still prefer Blackberry over Windows Phone, and it appears to be the third most popular OS in the region.

The chart shows the statistics until March 2014, so we're not sure how the situation has changed since then. This comes as a very interesting news, since Kantar's last report suggested that Windows Phone has a market share of 9.5 percent in the Britain. The company is focusing on the enterprise world at the moment, but Charles Arthur mentioned on Twitter that this data from Kantar is based on consumer data, not taking into account the enterprise world.

I don't know which consumers are those who still want to get their hands on a Blackberry device, but it seems there could be a few die hard fans who can't see the company going away. But, we never know, Blackberry is said to be working on a few new devices which will hit retail later this year.

Microsoft slashes the price of Surface Pro 2 in US, entry level device now $799