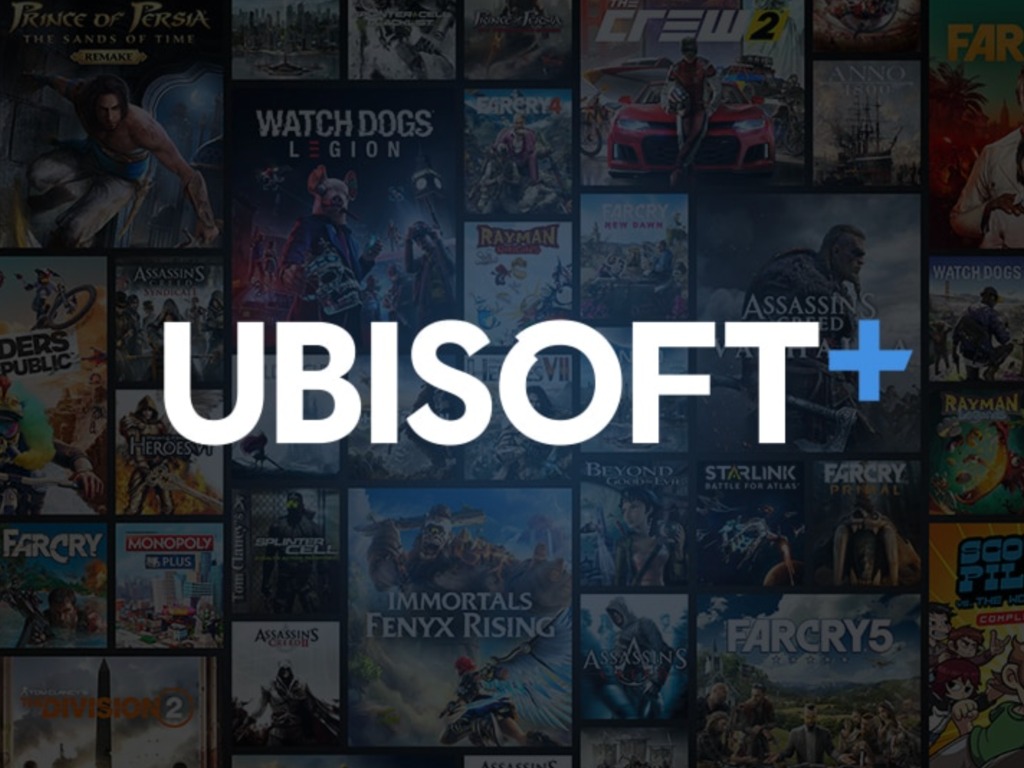 On March 11, Ubisoft made an official announcement indicating that their cyber security had been compromised by hackers. The issue temporarily affected the normal running of games, services, and systems.

As such, the gaming company is working closely with external experts to get to the bottom of this issue. "As a precautionary measure, we initiated a company-wide password reset. Also, we can confirm that all our games and services are functioning normally and that at this time there is no evidence any player personal information was accessed or exposed as a by-product of this incident."

As spotted by the folks at Android Police, Lapsus$ seems to be behind the attack, responding to a post describing the hack with a winking emoji. However, Ubisoft has not pointed any fingers at anyone. Lapsus$ also took credit for stealing Samsung's Galaxy Source Code, and later releasing them to the general public. It is not yet clear if the group was behind this hit too. Ubisoft also indicated that users should not worry and that their data is in safe hands.