Ubisoft shares a (very) early look at the upcoming Splinter Cell remake - OnMSFT.com Skip to content
We're hedging our bets! You can now follow OnMSFT.com on Mastadon or Tumblr! 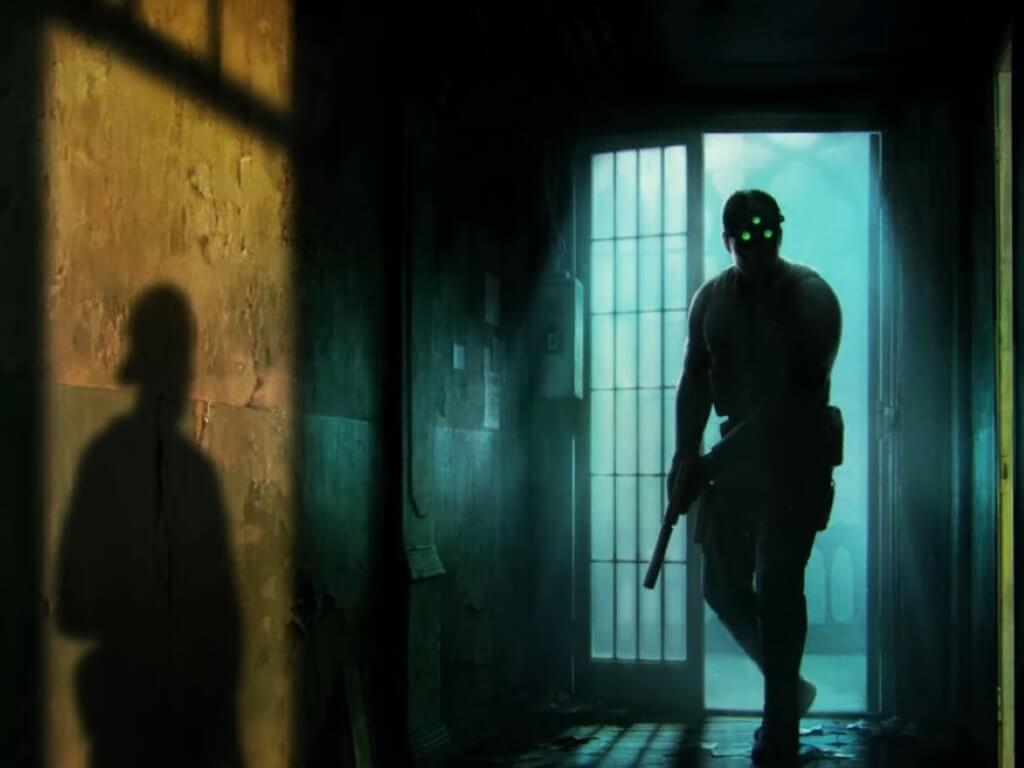 November 17th marked the 20th anniversary of the release of Tom Clancy's Splinter Cell. The stealth action game was a landmark title that kicked off one of the biggest franchises of the 2000s. We even covered the game in volume 3 of our Xbox Classics Revisited series.

The game implemented some gameplay features that were pretty innovative at the time of the its launch—particularly encouraging players to pay attention to the interplay of light and shadow. Now, as part of Splinter Cell's 20 year anniversary, Ubisoft has released a video featurette which you can view below.

In December of 2021, Ubisoft announced a forthcoming remake of the original Splinter Cell. Apparently the game is still in a very early stage of production, though some concept art for the game was also released. 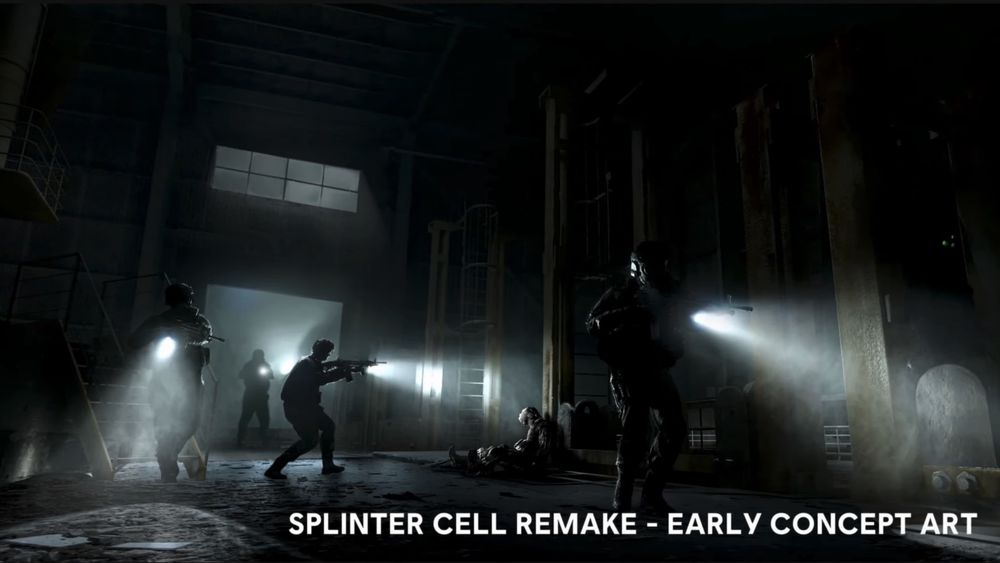 While the team of course did not go into deep detail about what changes the remake may bring, they did discuss some aspects of bringing Tom Clancy's Splinter Cell to modern audiences. One area of focus will be enemy AI, as one team member touched on in the video.

“Obviously a special forces soldier will be better trained...they’re going to breach differently or enter rooms differently to something like a regular security guard would.”

We can really improve AI engagement, how they’re reacting and what they’re reacting to. And with all of that we can make improvements to the cat-and-mouse gameplay between Sam and the enemies, especially with our enemies behaving like trained professionals.

The team also says they will “look back at the plot, the characters, and the overall story of the original game...things that may not have aged particularly well," while pledging to keep the core narrative intact. 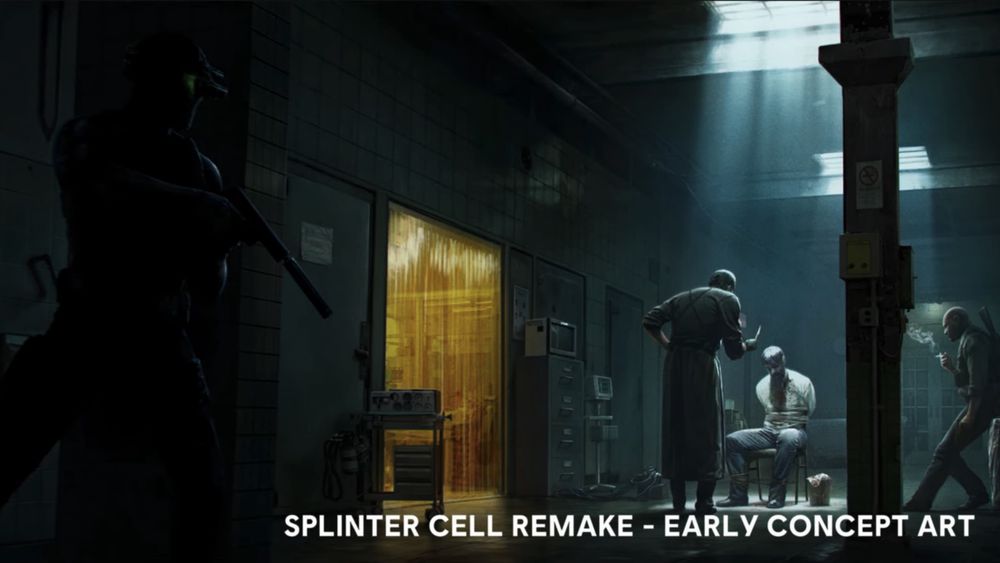 The team has stated that will be "going dark" for awhile as they focus on making the game, so don't expect to hear anything further for some time.