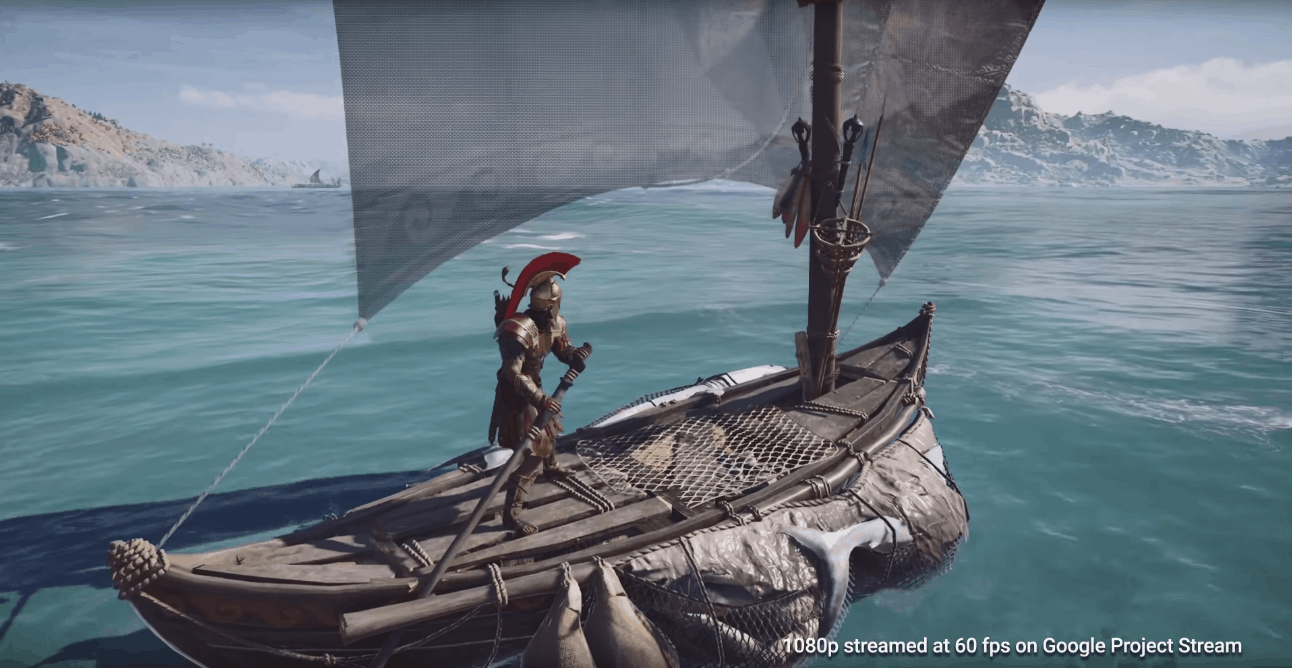 Ubisoft and Google have partnered to bring console-like gaming to the browser through a new project simply called Stream.

Project Stream is an attempt to solve existing challenges that are often associated with game streaming, through newly developed technologies that address visual fidelity, latency, and translation of game mechanics.

Project Stream's test game will be Ubisoft's upcoming Assassin's Creed Odyssey which is set for release on October 5, 2018, for PC, PlayStation 4, Xbox One, and now Chrome browser.

The Chrome browser release is limited in scope and will be available to a handful of select participants to play, free of charge for the duration of Project Stream. While spaces are limited, Google and Ubisoft are still taking applicants for testing. To join the project, visit the sign-up page here.

While this may be a Google and Ubisoft exclusive party, for now, Microsoft's Edge, following the most up to date web standards, shouldn't be too far behind in enabling game streaming via the browser. Project Stream is yet again a signal that traditional console gaming is about to undergo another shift in engagement that will likely favor Microsoft's cloud-first approach for its Xbox future.

Bing Spotlight is now available in the UK