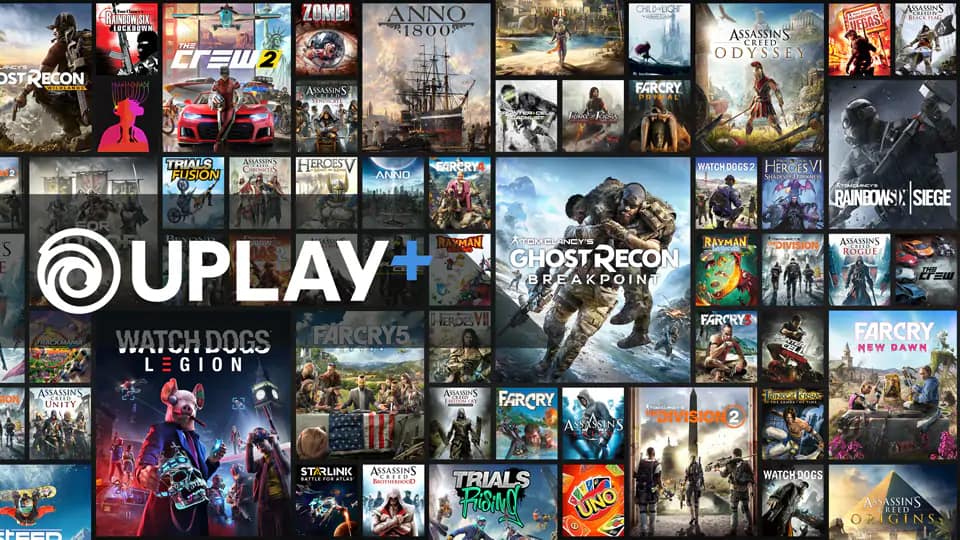 Announced this week at E3, Ubisoft is launching its own gaming subscription service, Uplay+, which will give PC gamers access to more than a hundred titles from its offerings for $14.99 each month. The company's announcement also happens to follow shortly after Microsoft's release of Xbox Game Pass for PC, which also sports a digital games library of more than a hundred as a separate subscription from its console variant.

The subscription service will be pricier than it's competitor offerings, which include EA Access ($4.99 per month), and Game Pass for PC ($9.99 per month afters its introductory monthly price of $4.99). It will also cost about the same as Xbox Game Pass Ultimate, which will bundle Game Pass for both the Xbox One and Windows 10 devices along with Xbox Live Gold as part of its bundled $14.99 per month price.

Ubisoft says as part of its heftier subscription cost, you're also getting access to "premium edition" titles for no extra charge. "For example, the Ghost Recon Breakpoint Ultimate Edition is a $120 value, and Uplay+ subscribers will have access to it as part of their subscription. If you add up the value of all the premium editions of our new releases over the course of a year, the total value is well above the $14.99 per month price of Uplay+," according to the company's vice president of platform and product management, Brenda Panagrossi

The service is also coming to Google Stadia users, a service that will be available this November and is expected to compete directly with Microsoft's upcoming xCloud service. It's especially interesting that Google Stadia will be one of the first platforms this is available on, as opposed to existing Xbox One and PS4 platforms that have existed for much longer.

The service will launch on September 3rd, and will be available as a free trial for the four remaining weeks of the month. Players will also be able to access upcoming titles and early access programs, including Ghost Recon Breakpoint's beta testing on September 5, and its early access release in October.

How to play games offline on your Windows 10 device