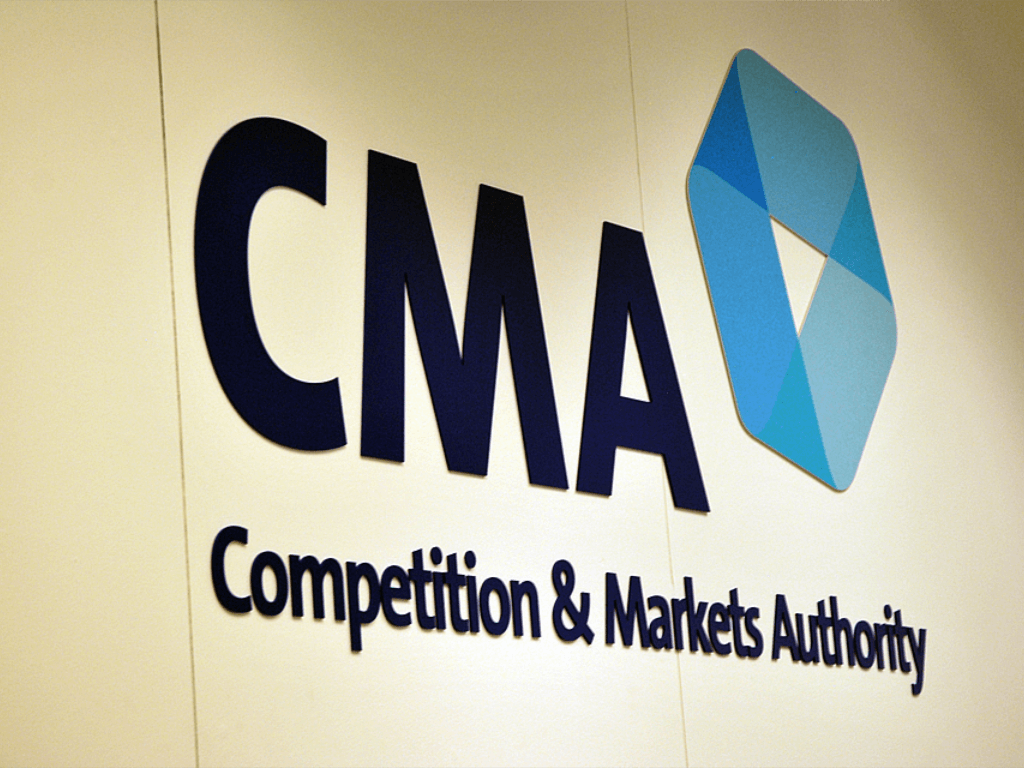 The U.K.'s Competition & Markets Authority is currently undertaking its second round of investigation regarding the Activision Blizzard buyout by Microsoft. As part of this, the CMA has now published its issues statement, which outlines the 'theories of harm'—that is, the potential areas of concern—pertaining to the $68 billion deal.

These include the deal's potential impact on gaming subscription services, the development of cloud gaming as an emergent technology, and the accessibility of Activision Blizzard's content on platforms competing with Xbox.

As explained in its inquiry guidance page, the CMA is now open to public comment on the matter, stating "At this point we invite anyone, including members of the public, to share their views with us." The invitation to comment is open through October 28th.

The CMA has set a deadline of March 1st, 2023 to conclude its investigation of the Activision Blizzard deal and publish its conclusion. Beyond that, the deal could face further obstacles from other government regulatory agencies.