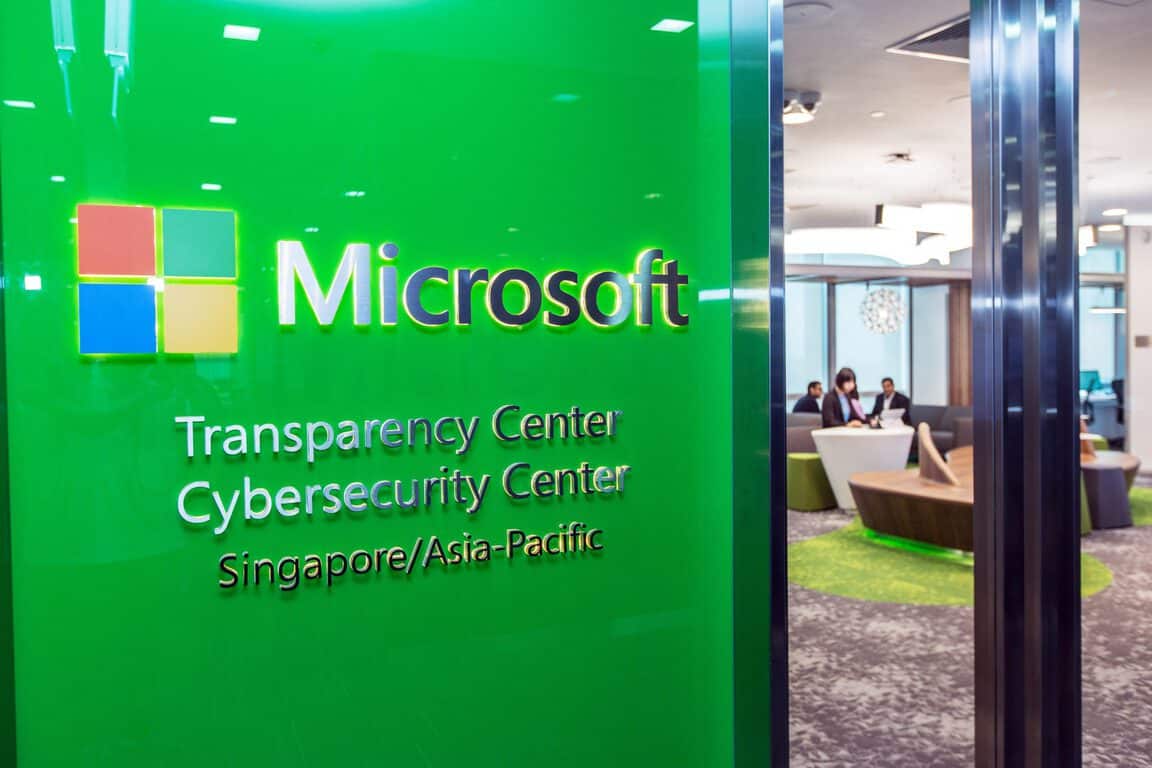 Online scams are becoming as prevalent as real world ones, if not more so. Amongst the largest perpetrators are online scams designed to leverage a victim’s false sense of security and association with a company or product.

Microsoft recently found that two out of three people have experienced some form of tech support scam, within the last year. Tech support scams are particularly troubling due to the perceived nature of validity. Tech support scam victims have already purchased a service or product from a trusted source and thus have no reason to caution seemingly fraudulent behavior from a support system associated with the product above or service until it’s too late.

While many scams follow a similar script as mentioned above, the NCSA also notes that new methods are surfacing that becoming more obtrusive and invasive in nature.

But, the new research also reveals that fraudsters’ tactics are evolving. By leveraging pop-ups, unsolicited email and scam websites as additional entry points for scams, fraudsters are reaching a broader number of people including younger than expected victims. The data indicates that victims older than 65 are more likely to be reached by telephone (44% unsolicited call, 38% pop-up or online ad, 33% unsolicited email, and 26% redirected to website).[1]  In contrast, millennials aged 18 to 34 are more likely to have been redirected to a fraudulent website (50%) or duped by a pop-up advertisement (59%) as compared to receiving an unsolicited call (26%).

There are methods and means to which people wishing to stay online and avoid scams can do mitigate their exposure, such as:

In addition to taking a more hands-on approach to avoiding scams, Microsoft’s has published several informative pieces to help people educate themselves about newer threats.

To read all the information and details regarding online scams and fraudulent tech support experiences, visit Microsoft’s Safety & Security Center blog as well as the StaySafeOnline.org website.