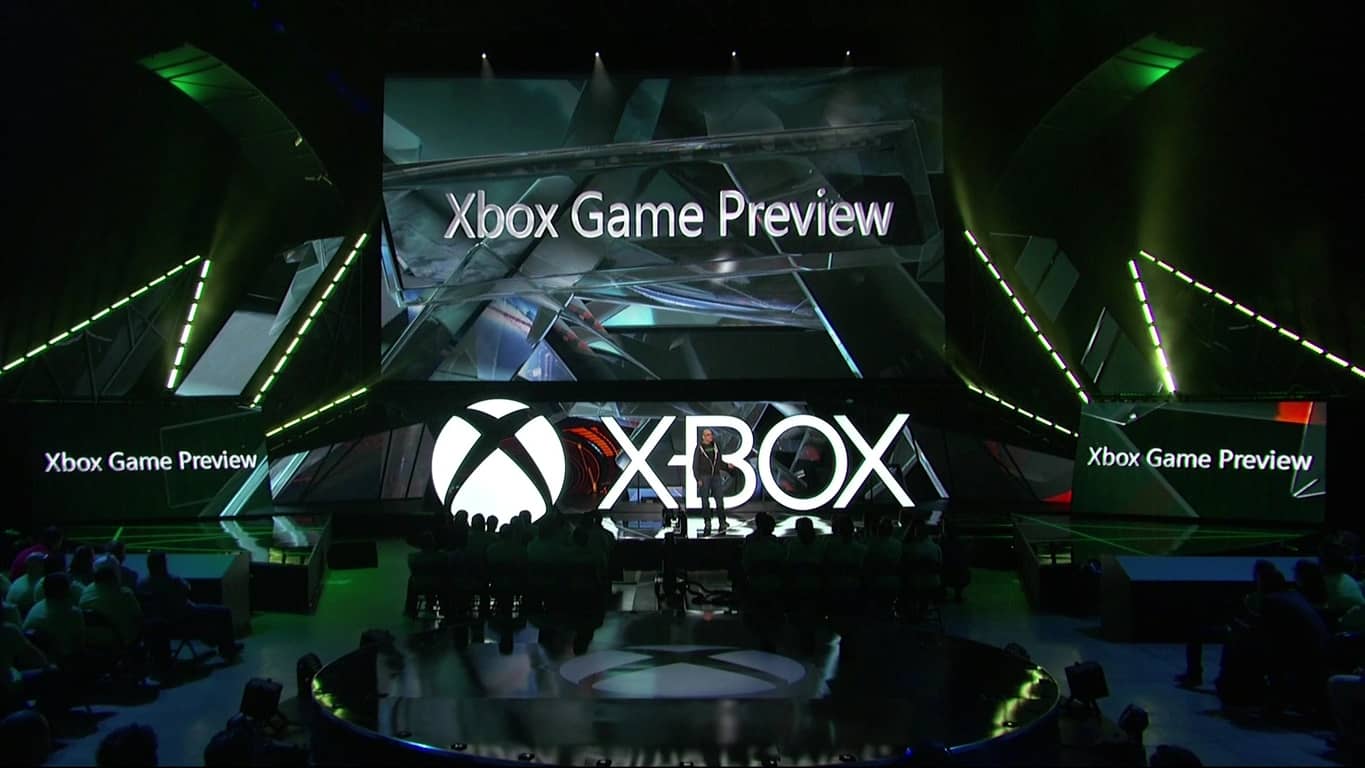 Back in June at E3 the Xbox team announced a new initiative called the Xbox Game Preview program. The preview program gives Xbox One gamers the opportunity to download free games that are still being developed for the platform. Gamers in turn act as beta testers and can provide feedback to developers. Late in June, the list of program games were announced, and included:


The program has been such a success already that the Xbox team is now announcing two new games that will be playable during the preview program:
Setting up the Xbox Game Preview program was a smart move by Microsoft. Not only can developers get a sense of what the public expects from their projects but gamers get to play free, albeit unfinished, games to see if they'll like them in the future. It's a win-win for all parties involved.