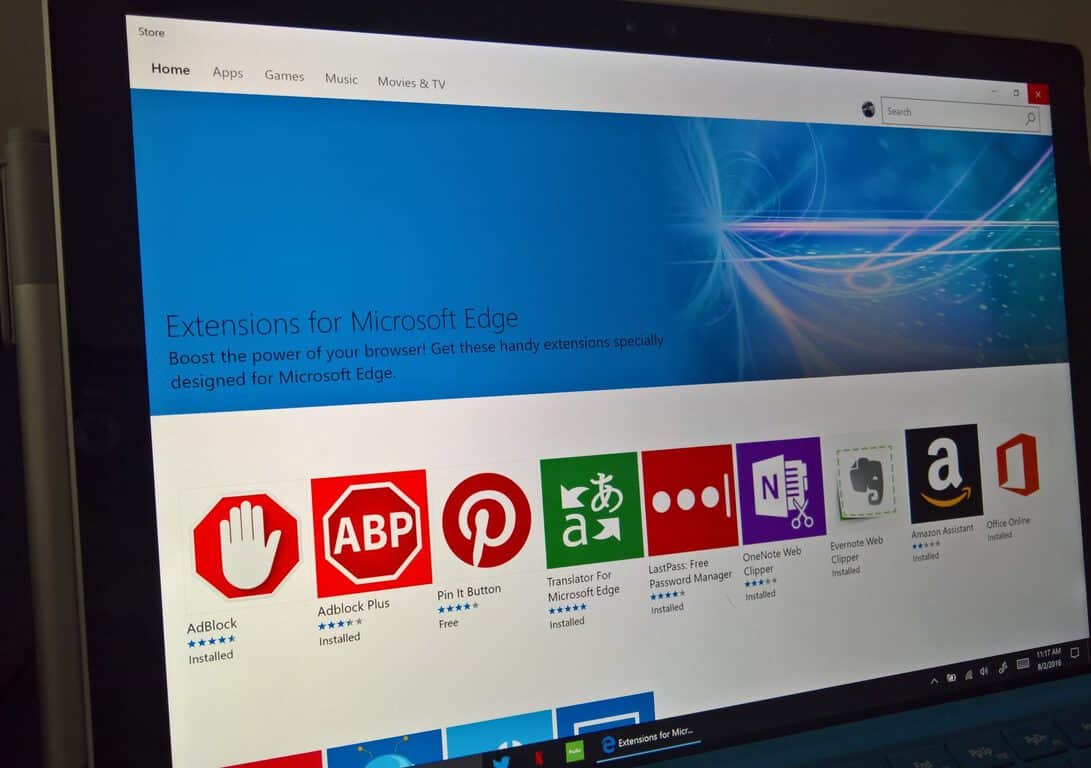 Since Microsoft launched Edge extensions with the Windows 10 Anniversary Update last year, only a few developers have released extensions for the new browser so far. On this dedicated page, the Redmond giant only lists 25 different extensions for Microsoft Edge, though you can find ones for popular services such as Evernote, LastPass and Amazon.

However, we just learned (thanks for the tip!) that two new Edge extensions have been released on the Windows Store recently: the first one is Norton Identity Safe, for the cloud-based password manager from Symantec. 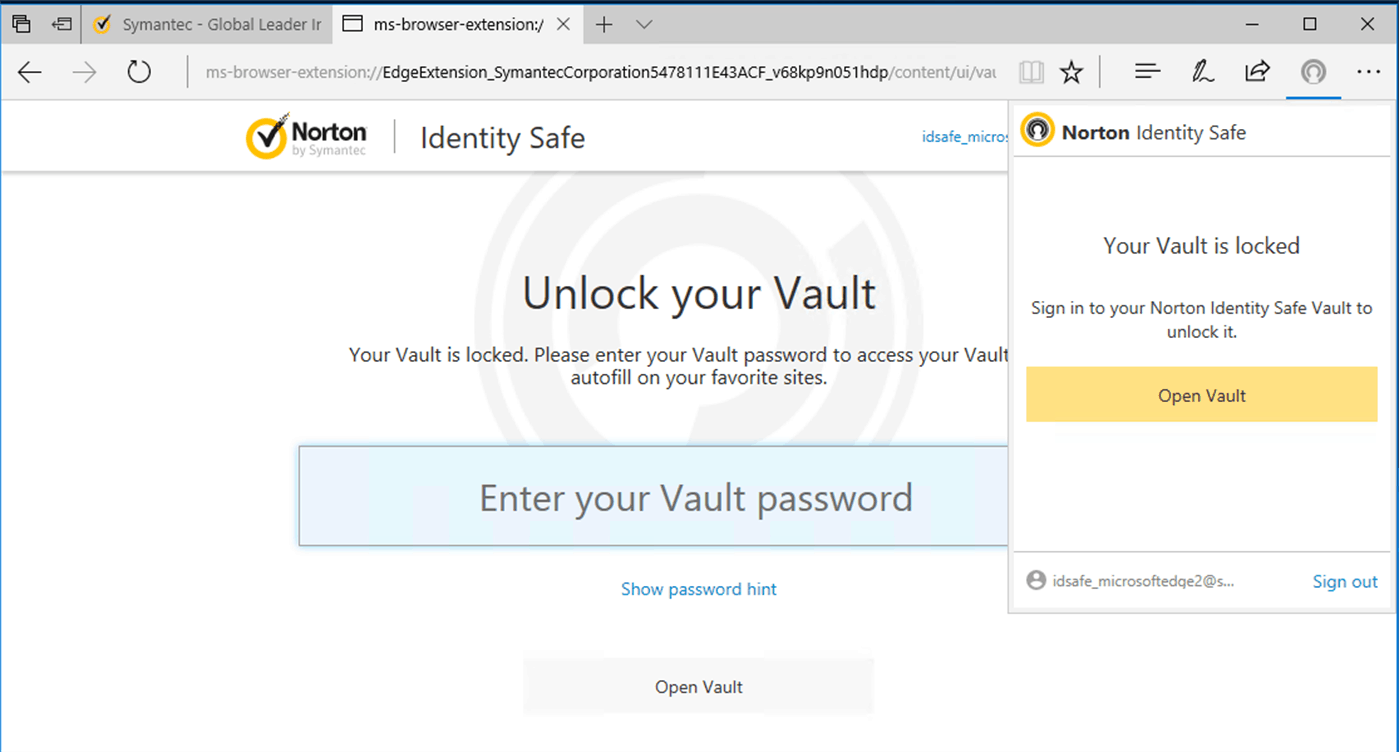 The second one is Zoom for Microsoft Edge, a lightweight add-in that lets you easily zoom on web pages using a slider. This second extension was released by Belgian developer Stefan Van Damme, who also created the popular extention Turn Off The Lights.

You can find both extensions from search in the Windows Store, but we've also added download links below. If Microsoft Edge is your web browser of choice on your Windows 10 PC, let us know in the comments if you're pleased to see these two new additions. 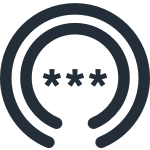 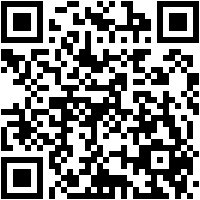 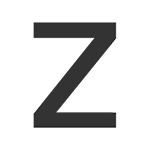 My Life On Microsoft: Teams is what I need, but I want more