Two Microsoft researchers elected to National Academy of Sciences for work on machine learning and probability theory - OnMSFT.com Skip to content
We're hedging our bets! You can now follow OnMSFT.com on Mastadon or Tumblr! 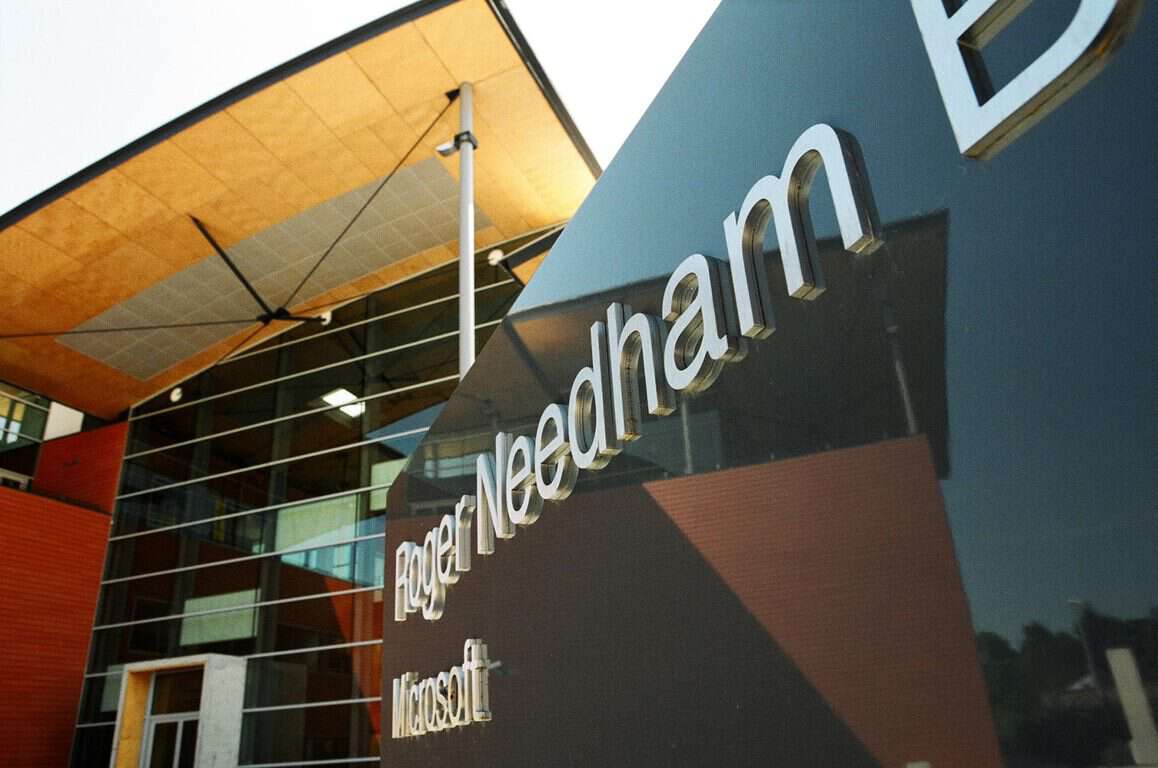 Regardless of the analysis of smartphone market share, Office and cloud revenues, quarterly profits, gaming consoles sales, Surface hardware, or search engine relevance, Microsoft remains a large company employing diversified and talented individuals. Often, the individuals under Microsoft’s employ do double duty as the brilliant minds creating projects and industries for the company while also pioneering advancements, groundbreaking achievements, and technologies in fields outside of their immediate obligations.

Recently, Yuval Peres and Robert Schapire joined the long list of Microsoft employees and researchers who have been recognized by their peers for their achievements in their respective fields. Peres and Schapire’s are receiving perhaps the highest honor in science and research by being elected to the Nation Academy of Sciences. Peres and Schapire’s recognition will see them become part of new 84 members and 21 foreign associate groups that will be joining the National Academy this year.

Specifically, Peres and Schapire will be part of the prestigious non-profit established in 1863 and charged with providing the nation’s top officials and researchers with scientific advice. In the roughly 153 years of its existence, the National Academy of Science has only been home to 2,250 members with 200 of those members also receiving the Nobel Prize. Needless to say, Peres and Schapire are in exclusive company.

Schapire, a principal researcher in Microsoft’s New York City research lab, is a leading thinker in the field of machine learning, in which systems get better at making accurate predictions based on past data they have received. Machine learning algorithms are widely used for everything from sorting spam out of your e-mail inbox to finding faces when you take a picture with a modern digital camera.

Schapire is best known for being one of the inventors of a widely used approach to machine learning called “boosting,” which allows researchers to greatly improve the accuracy of any given machine learning algorithm.”

Peres, a principal researcher in the theory group at Microsoft’s Redmond, Washington, lab, is renowned for his work in probability theory, an area of mathematics that analyzes random phenomena.

Specifically, Peres is well known for his work on ways to bridge the gap between various fields that use probability theory, by looking at situations where multiple fields have comparable problems to solve and can use similar mathematical tools.”

Schapire and Peres represent lifetimes of dedication and work that will help humankind for years to come and are part of growing list of Microsoft employees, researchers, and associates who are helping to shape the world.