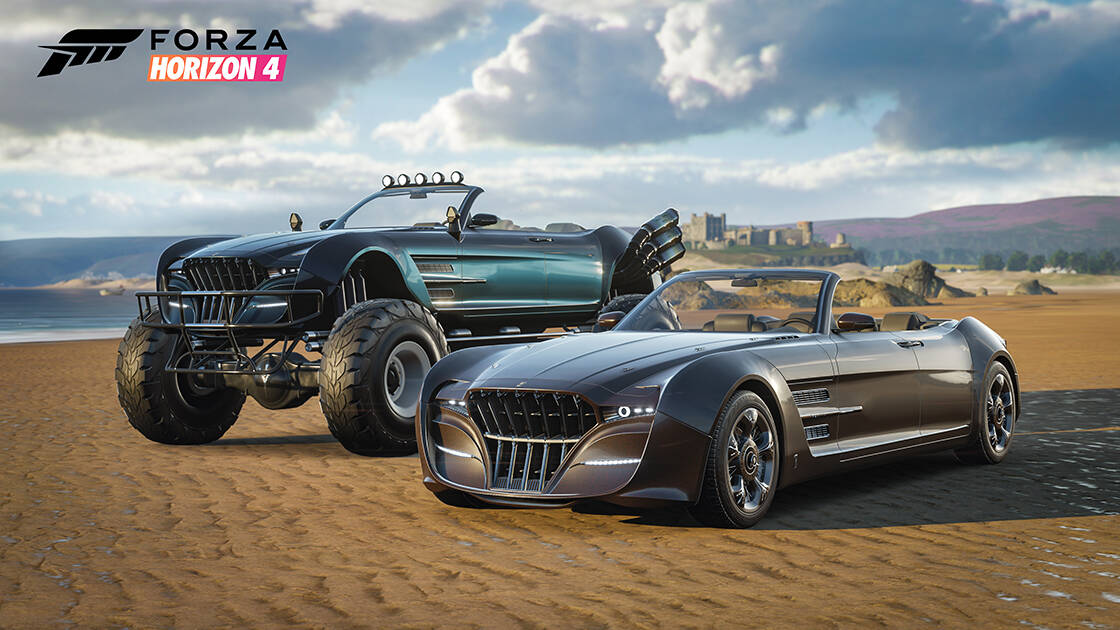 Forza Horizon 4, Microsoft’s critically-acclaimed open world racing game received a new “Series 6” update on Xbox One and Windows 10 this week. Along with some bug fixes and improvements, this update brings some fresh new content with a “Skill Streak” Horizon Story, which will only be available for players at level 60.

The most interesting addition, though, is two Quartz Regalia models taken right from Square Enix’s Final Fantasy XV game. You could already drive the iconic Halo Warthog in Forza Horizon 4, and this new crossover with the popular J-RPG series is some pretty cool fan service.

“These two Final Fantasy XV vehicles will both be available to earn as gameplay rewards starting after the Summer season change on February 14,” wrote Forza community manager Brian Ekberg. “In the future players can look forward to more cars coming into Forza Horizon 4, including community favorites like the 1994 Honda Prelude Si and the 1994 Nissan Fairlady Z Version S Twin Turbo,” he continued.

If you haven't played it yet, Forza Horizon 4 is free to play with Xbox Game Pass. For a limited time, you can get two months of subscription for just $2 instead of $19.99, and enjoy a catalog of over 100 Xbox One and Xbox 360 games. 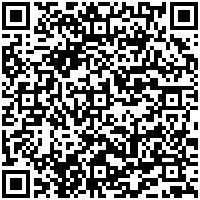 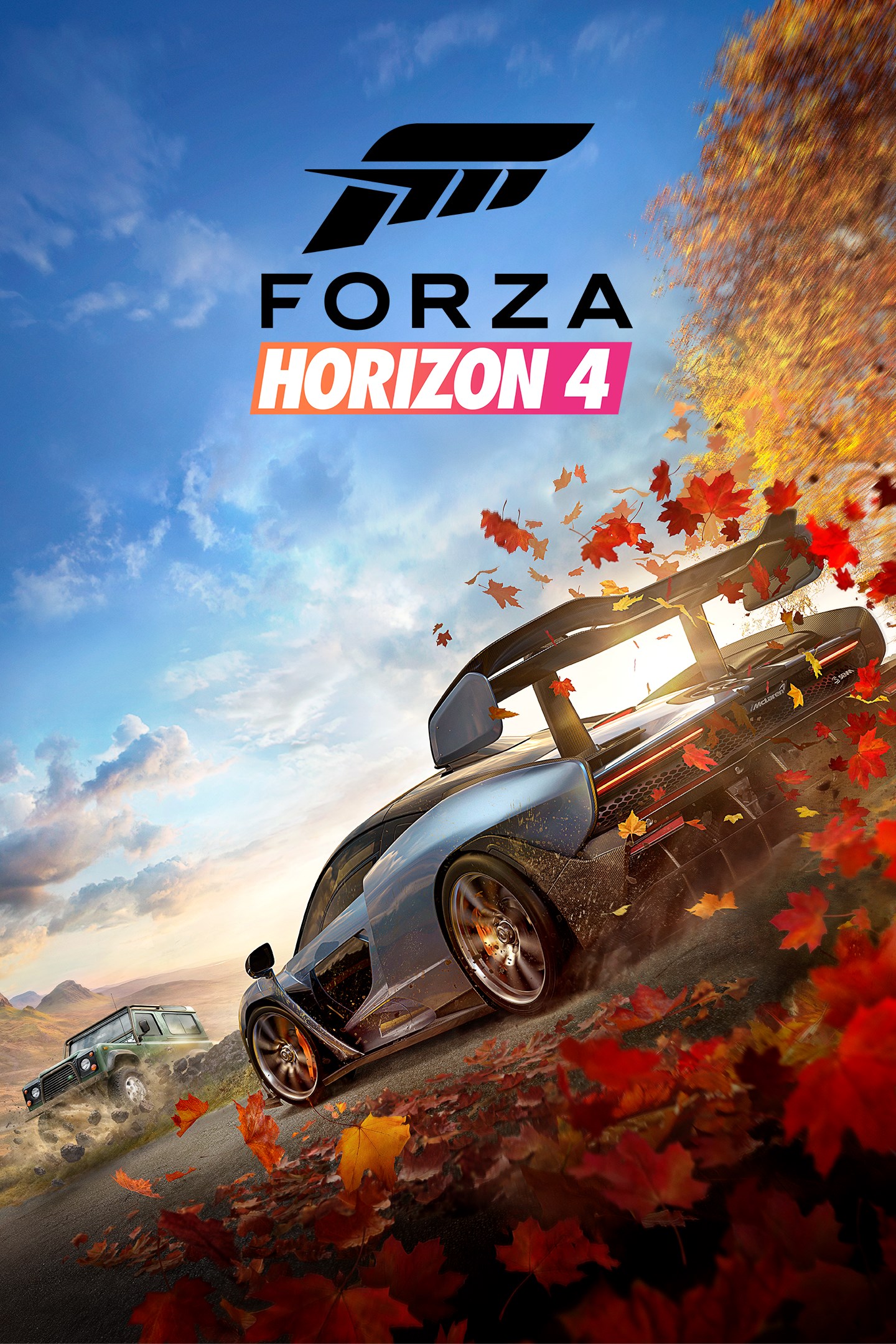 Microsoft's OneDrive app updates on iOS with some iMessage changes

How to restore your PC from a Windows 10 system image