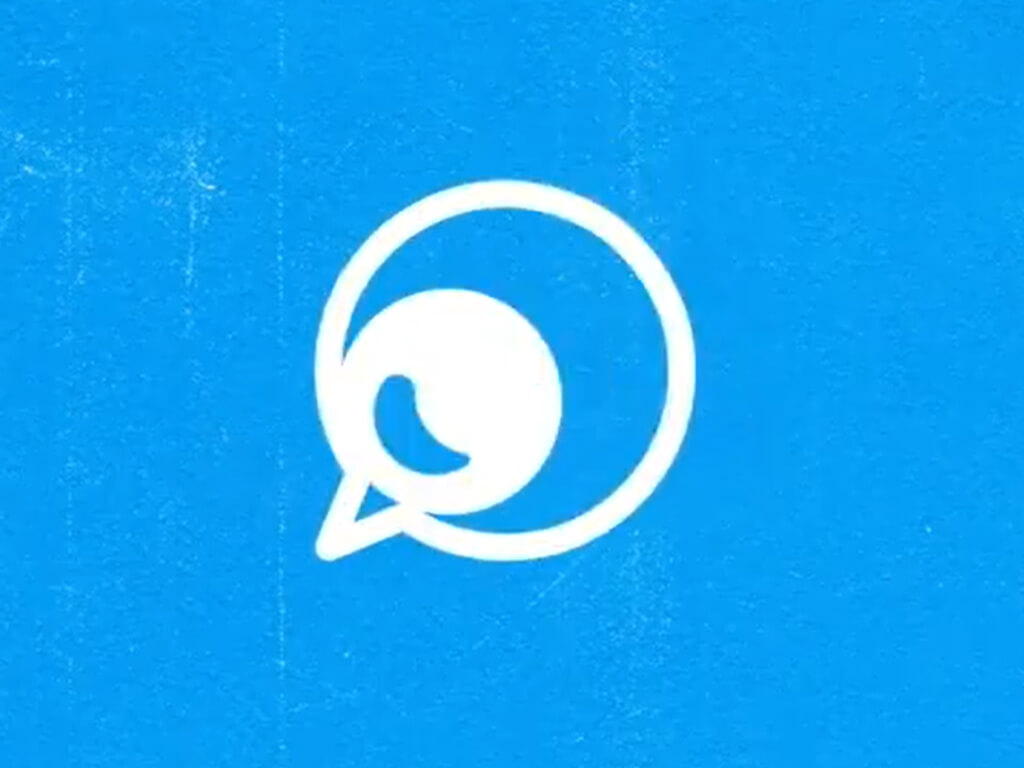 A new batch of release notes have been published, revealing everything that’s been added or changed over the past few months within the Twitter Progressive Web App (PWA) that powers both the Windows 10 Twitter app and the Twitter web experience.

The most noteworthy change is added support for the new Birdwatch feature which was announced earlier today. Birdwatch is Twitter’s attempt at empowering users to identify and fact-check misleading tweets via a new note functionality which is launching today in the US and is expected to roll out to other regions soon.

Other major changes include the addition of image and video carousel ads, hover labels, the ability to dismiss topic suggestions, and more information on verified accounts.

Have you had a chance to check out the new Birdwatch feature yet? Do you think it'll be effective? Share your thoughts with the community in the comments below and then follow us on Twitter for more tech news.