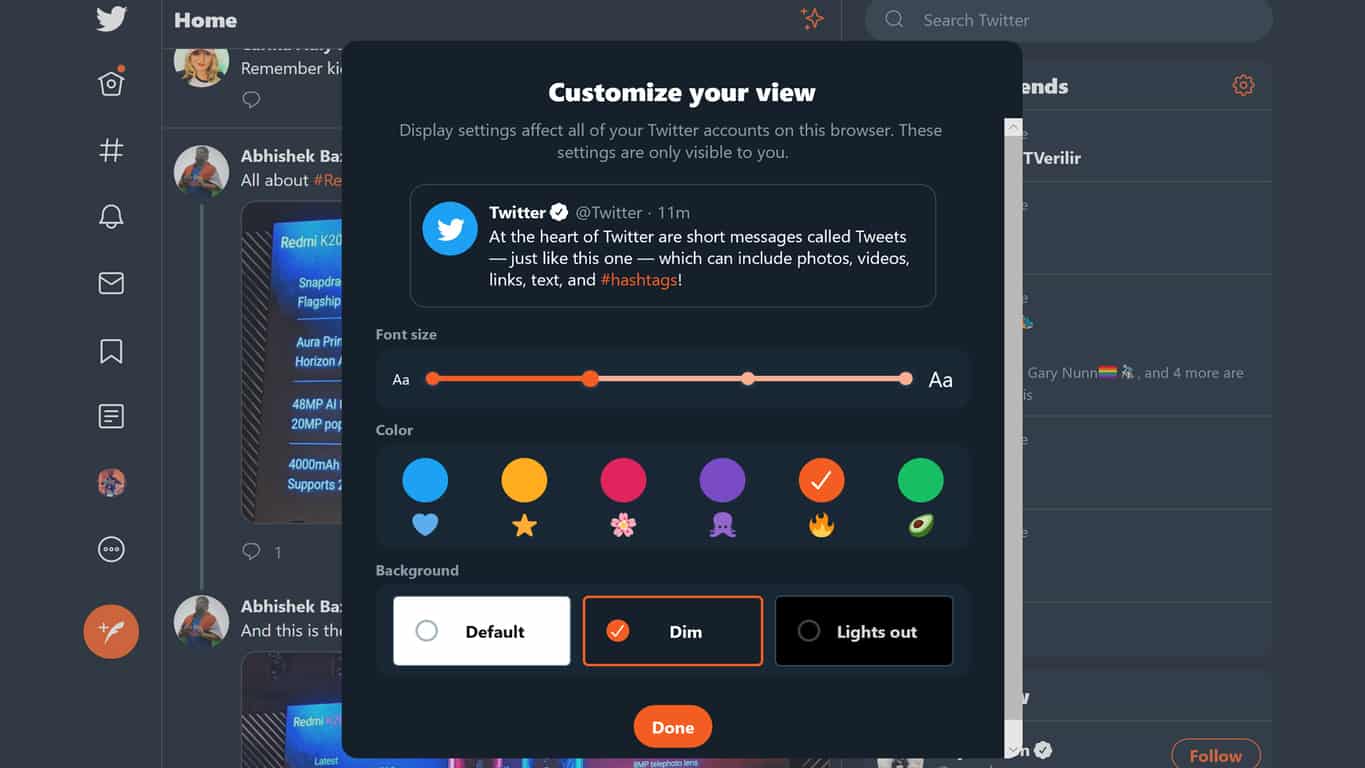 An official list of recent and upcoming changes for the Windows 10 and web experience of Twitter has been published.

While most users would have noticed the scheduled tweet feature by now, the addition of cover/banner images for Twitter Lists went live just this week and the quick access to DMs is currently being tested with a very small group of users.

You can read all about it and the other changes to the Twitter PWA here:

Do you use the Windows 10 Twitter app or do you prefer a third-party solution? Share your recommendations with the community in the comments below and then follow us on Twitter for more Windows 10 app news.