Twitter app for Windows 10 is back from the dead, and is now a PWA - OnMSFT.com Skip to content
We're hedging our bets! You can now follow OnMSFT.com on Mastadon or Tumblr! 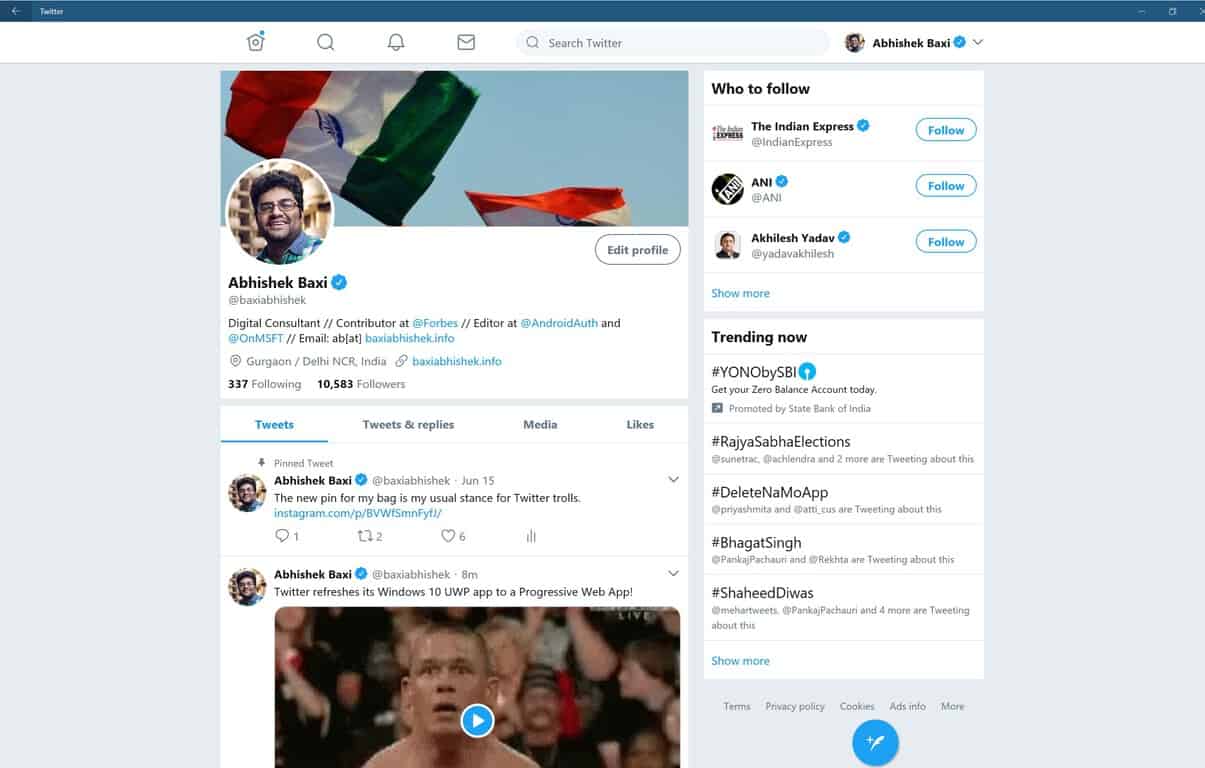 While Twitter has had a UWP app for Windows 10 since a while, it has been more or less abandoned with no updates or feature additions – even support for the increase in the number of characters from 160 to 240 never happened.

But, like a phoenix, the app has risen again on Microsoft Store… and lo and behold, it’s a Progressive Web App (PWA)!

The app UI is identical to the PWA that Twitter offers on mobile, and has all the features that Twitter offers on the Web – well, because, it’s PWA. So, any updates and changes to the service would be immediately reflected on the Windows 10 app as well. There’s also support for push notifications, but there's no 'Dark Mode' which is disorienting if you use the dark theme for Windows.

The update has already been rolled out to Microsoft Store and you can grab it right away if you are on a Redstone 4 build, but you'd need to sign-in again on the first run. Give it a whirl, and let us know how you like it. It's the first of many PWAs to come to Windows Store this year. 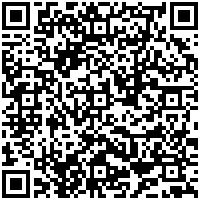