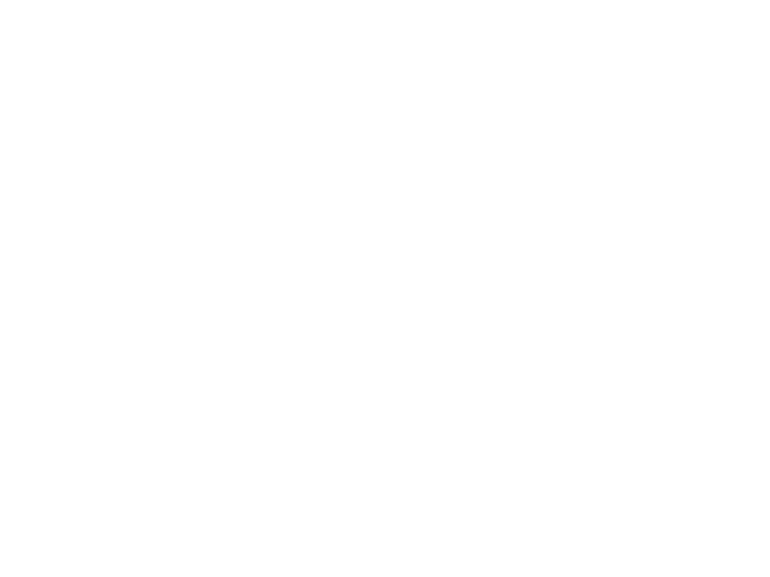 After testing it on Android for a while, the social juggernaut Twitter is bringing Bing’s translation services to Apple’s iOS devices as well. Users get the option to translate a foreign language tweet to English by tapping on individual tweets.

Over the past few years, Twitter has evolved from being just a social networking service to a place where the news breaks, and you get to know just about everything worth noting. In an effort to reduce the language barrier, the company introduced similar features in its Android app last month.

As of now the users are required to tap onto individual tweets to translate the content, however, this limit could soon be lifted and the app may allow users to see the translations throughout their feed.

The same feature has been available on Twitter’s Web version as well, where the user is required to hover the mouse to the tweet in question and click on “View translation”. Upon clicking the user gets the translated information, with an acknowledgement of the service that was used to translate it, as in: "Translated from French by Bing."