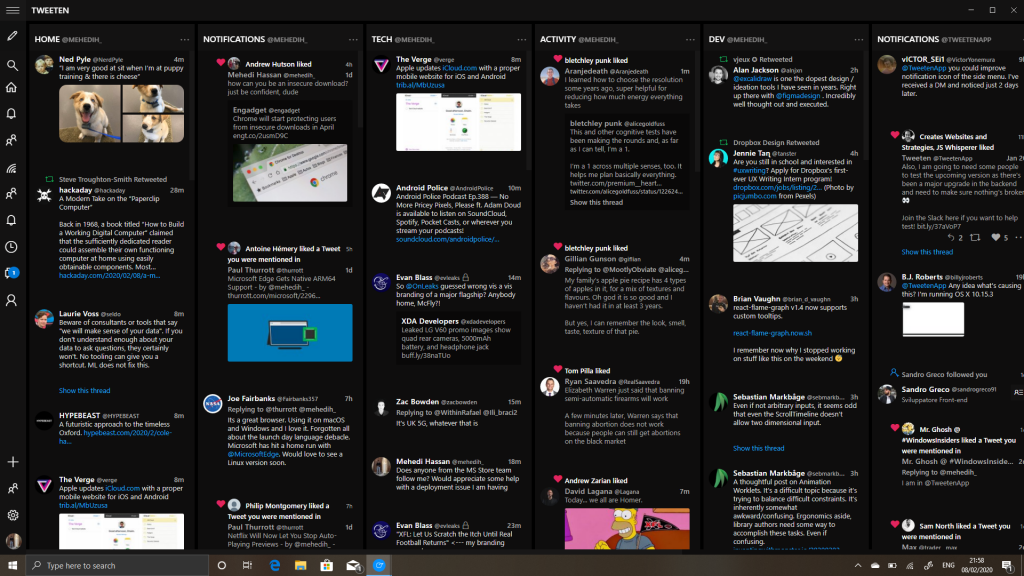 Tweeten, a popular Twitter client for Windows, macOS, and the web is getting a major update today. Tweeten 5, now available on the Windows 10 Microsoft Store, brings support for the ARM64 architecture, meaning that it will now perform much better on Windows 10 on ARM PCs like Microsoft’s Surface Pro X.

Tweeten 5 still looks like an enhanced version of Twitter’s own Tweetdeck app, but this latest version introduces a couple of new features and improvements, including the ability to choose a default download folder and restore default settings within the app. The GIF and video download experience should also be more reliable in this release.

If Tweeten 5 and its new ARM64 version are available on the Windows 10 Microsoft Store starting today, a standalone Windows version will also be available in the coming months. A macOS version is also coming at a later date, and developer Mehedi Hassan is asking users to “stay tuned” for a Linux release. You can read more about Tweeten 5 in the official blog post. 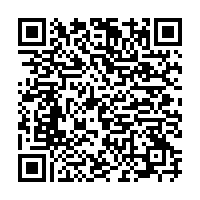 Made the switch from Slack? Or new to Teams? Here's our getting started guide to Microsoft Teams