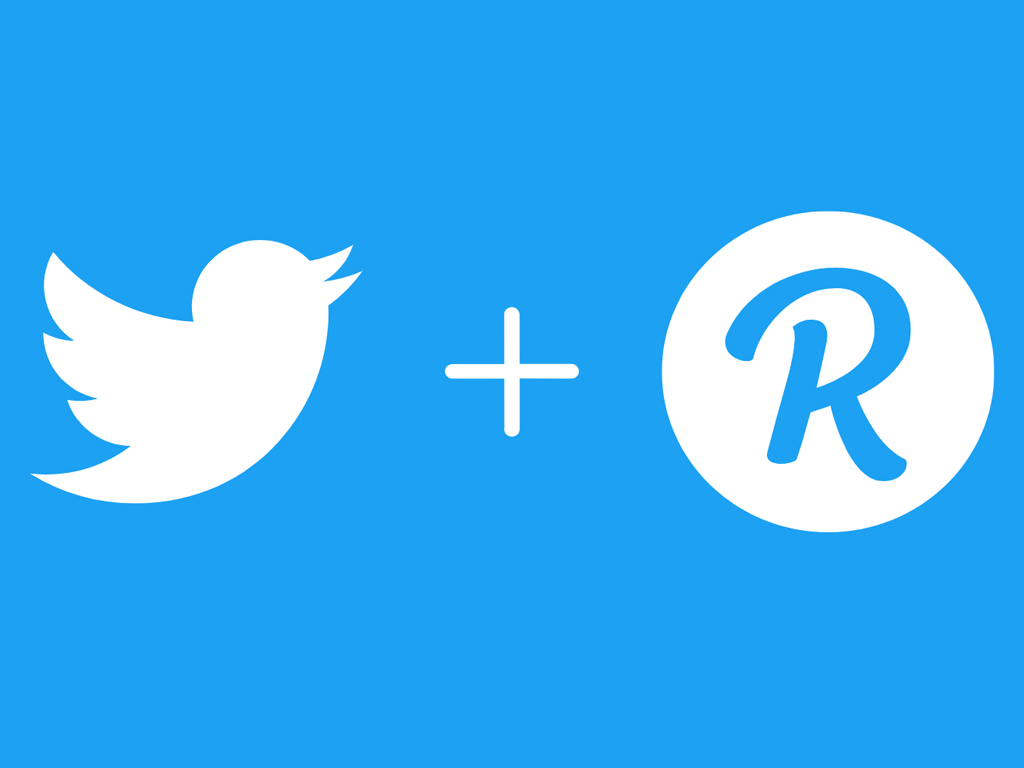 It’s taken a while but Twitter has finally begun to integrate their Fleets feature into the Windows 10 app and Twitter website. While Fleets, Twitter’s solution to Instagram’s Stories, still aren’t visible across the top of the Windows 10 Twitter app and site like they are on iOS and Android, they have begun to be curiously integrated into direct messages with a small group of users.

Also of note is the rollout of Twitter’s new Newsletters feature which can now be accessed by everyone via the More button within the left menu. Newsletters launched very recently on the Twitter social network in direct response to email newsletter services such as Substack which have taken off in a huge way over the past year or so.

Twitter’s Newsletters, as its name implies, lets users create their own newsletters which they can send to followers. The feature also offers some monetization tools which creators can use to earn additional income from their content and runs under the new label, Revue.

In addition to the two above feature launches, a number of minor fixes and changes have also been made to the Twitter experience both on web and in the Windows 10 app over the past month or so.

Here’s the official list of all of the changes:

Are you interested in Twitter’s Fleets or Newsletter feature? Let us know in the comments below and then follow us on Twitter for more tech news.