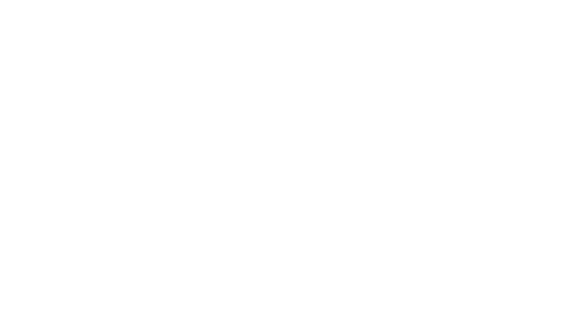 This move to offer Bing translation to the Twitter app for Android makes perfect sense, as CNET points out. Twitter already provides language translation on other operating systems, and translation is a big deal for the service as it continues to gain popularity and growth internationally. Perhaps we might even see this popping up on the iPhone app as well.

No one knows if Twitter has chosen Microsoft as a partner when it comes to language translation, or if the service is simply trying out Bing. Perhaps we might even see Google Translate used as an experiment to see how it works. Translating a tweet that contains up to 140 characters, full off abbreviations and hashtags can be a tough one. Hopefully Bing is up to the task. 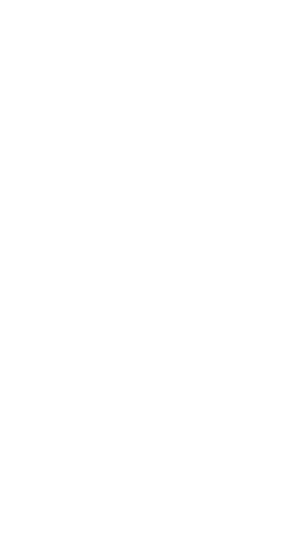 Salesforce to bring CRM apps and platform to Windows, Office 365, and Windows Phone